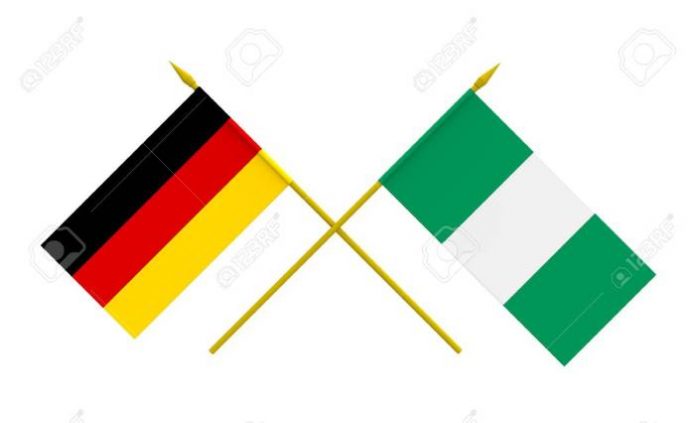 The partnership was announced in Lagos at a workshop, which brought together solar energy companies in the two countries, to discuss challenges confronting the Solar Industry, as well as, solutions to the problems.

At the workshop, Consul General, Federal Republic of German, Dr. Stefan Traumann, said the collaboration would go a long way in providing long-lasting power to Nigeria and aid economic development.

According to him, Nigeria has abundance of sunlight, which he believed could serve as a major supply of electricity. He noted that the resource is free, available and convenient to use.

The Chief Executive Officer of Solarmate Engineering Limited, Dotun Tokun expressed happiness that the Federal Government is considering solar energy as alternative to curb the menace of unstable power.