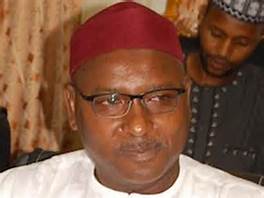 The Kano state government has disclosed during a one-day workshop organized by the state’s Ministry of Finance in collaboration with the First City Monument Bank (FCMB), that it has recently established an Investment Promotion Agency with the sole aim of translating and stimulating policies which affect industrial growth, commerce, trade and agricultural development in the state.
Deputy Governor of the State, Professor Hafiz Abubakar, who graced the workshop which was organised for commercial banks in the state on corporate social responsibility project for sustainable development, said the State House of Assembly had passed the Investment Promotion Agency establishment bill which Governor Abdullahi Umar Ganduje has already signed into law.
He revealed that in a few weeks, the agency would commence operation as stipulated, while adding that the state government is working in partnership with the Growth and Empowerment in States (GEMS3), which had been behind the conception and implementation of the agency to ensure that the state has an enabling business environment for investment, commerce and trade to flourish.
The State’s Commissioner for Finance, Professor Kabiru Isa Dandago, stated that it is apparent that states have to look inwards, considering the present economic status of the nation.
He explained that the ministry and the FCMB deemed it fit to organize the workshop in order to bring out issues that the participants can key into in support of the government’s efforts.

Jonathan, Ramaphosa, Masiyiwa, Others Nominated For ALM Persons of The Year 2020 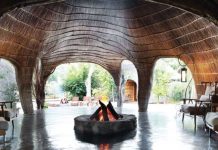