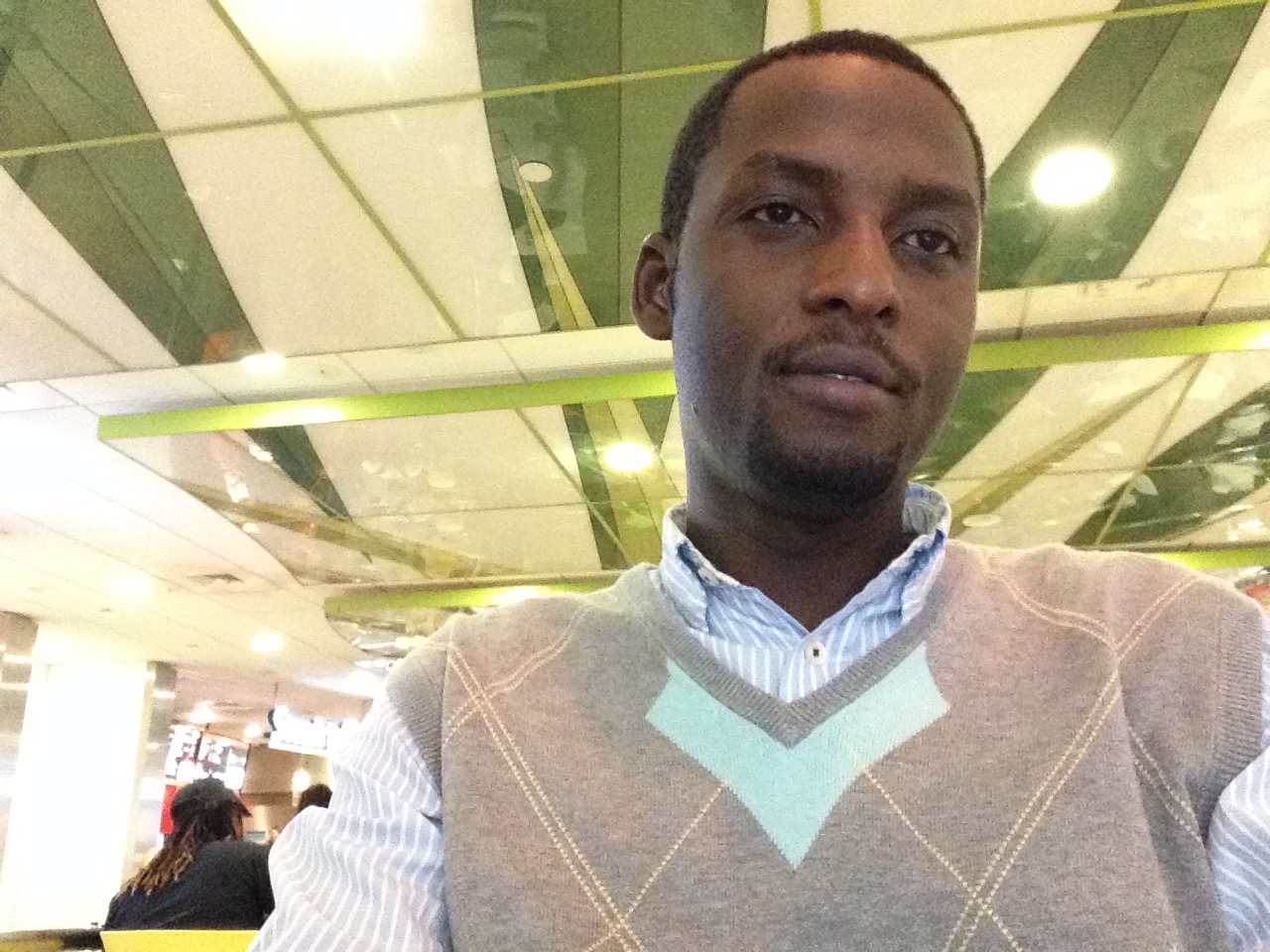 The African Leadership Magazine recently caught up with the Honourable Commissioner of Lands & Survey, Mr. Sadeeq Sada to discuss some of the policy directions of the Governor Aminu-Masari-led administration of Katsina State. Excerpt:

Our findings have shown that the Computerization of the cadastral and land registry remains one of the indices that contribute to enhancing the ease of doing business; how is your ministry contributing towards simplifying this process?

The finite nature of Land makes it a very valuable natural resource and therefore its use and management need to be carried out in a sustainable and rational manner.

Over the years, Land administration in Katsina state has not been accorded the necessary attention needed for sustainable economic development; since over 90% of Land in the state is yet to be registered, which in-turn has adversely affected economic growth.

The need for legislative and executive interventions in the management of Land cannot be overemphasized, as some of the laws & regulations governing the use of Land are obsolete. Clearly, The Land Use Act 1978 vests the responsibility of holding in trust all lands in urban areas of the state on the Governor for the benefit of the people.  It is in line with this provision that our administration is revisiting some regulatory provisions that serve as bottlenecks to achieve efficient land administration.

In addition, our administration understands the need to provide Land sector reform in the broader state policy instruments like Poverty alleviation and Sustainable Development Goals (SDGs). The challenges faced in the administration of Land in the state stems from poor leadership that lacks a clear policy and or strategy to manage this ultimate scarce resource. His excellency, the Governor has recently approved a Programme (Restorative Land Title Registration) proposed by the ministry to ensure that all lands within the state are registered, this Programme will provide Land security, reduce Land disputes and bring economic empowerment through access to finance, thus addressing some of the pressing issues on Land administration & management.

Since the promulgation of the land Use Act in 1978, it has remained, it has continued to throw us crises and litigations, arising majorly from wrongful acquisition of land from their owners, amongst other issues; what are some of the modalities put in place to ensure that investors are fully protected from some of this unhealthy practices by landowners in your state?

We understand the power of Information technology and the huge significance of spatial data infrastructure, multi-purpose cadastral systems and Land information business systems.

So far, most files in our survey department have been digitalized, while our deeds registry is undergoing digitization. Despite the economic challenges of our time, our administration hopes to establish the Katsina Geographic Information Systems (KATGIS) by the 4th quarter of 2017, which will make the process of land administration even more efficient and transparent, while enhancing the revenue generation of the state.

Nigeria is blessed with arable land and holds about 60% of Africa’s uncultivated lands – most of which are situated in the northern part of the country, where Katsina State is located; what is the Masari-led administration doing to fully optimize the benefits of this resource for the advancement of the Katsina State economy?

Katsina state has an area of 25,320km2 with a projected population of about 6,740,500 and a density of 160 inhabitants per km2; thereby making Land such a very critical resource. Besides, the overwhelming majority of the state’s citizens derive their livelihood directly from Land, which makes it a very valuable resource.

Population pressures and customary practices on Land in an agrarian economy like ours have resulted in increasing fragmentation of Land parcels both within the urban and rural areas of the state. This practice is inefficient and leaves households with holdings that are too small to support them and the need for urgent concern by government.

Households rent and borrow Land according to need and annual cropping requirements in rural areas, buying and selling is a widespread and acceptable practice in an uncontrolled market. Urban migration has played a significant role in the over-exploitation of Land and deep modifications in the use of Land.

Consequent upon which the state government has initiated a series of Programs: our government is in the process of capturing the data of all farmers within the state, so as to have accurate and concise information on those that are indeed real farmers. This initiative will narrow down those that should be real beneficiaries of any government intervention schemes, one of which is the anchor borrower Programme.

Similarly, the Rt Hon. Aminu Bello Masari led administration has promised to provide C-of-O to any serious Organisation that wants to invest in the state within 30days of grant. This promise has so far been fulfilled by our recent allocation of about 2700 hectares of land in the Sabuwa LG area to ERISCO FOODS NIG LTD for the farming and processing of tomatoes.

Additionally, Katsina state is setting aside about 5400 hectares of land to participate in the Federal Government led Grazing Reserve Project, which will provide adequate space for cattle breeding. Also His Excellency, the Governor has been a champion in the fight against cattle rustling in the north, which has created a lot of economic loss & security concerns for herdsmen and farmers. His relentless effort to fight this menace in rallying the federal government and some of his colleagues has begun to yield tremendous result with the recent declaration by the rustlers to end the menace.

What are your final words on the Governor’s recent honour, from the Georgia Legislative Black caucus?

The award by the Georgia Legislative Black Caucus to His Excellency, Rt Hon Aminu Bello Masari couldn’t have come at a better time than now, when he is striving real hard to build on his previous achievements as the number one Legislator in the country, where as speaker of the House of Representatives he stood firm to fight against the alteration of the constitution to give the then government mandate for tenure elongation. We as a people owe this fine gentleman a great deal of gratitude for his patriotism.

In my dealings with him, I find in him a true, honest and sincere Person that is worthy of commendation, he is a fine gentleman, who in character is a team player rather than a master. He believes in hard work, dedication and commitment to serve and not be served. He is a visionary leader who spends every day of his life with the honest desire & will to better the lot of his people. In fact he is a true Nigerian who transcends all of the rhetoric that divides us as a people. As such he is a leader worthy of emulation by many of us that are his proteges.