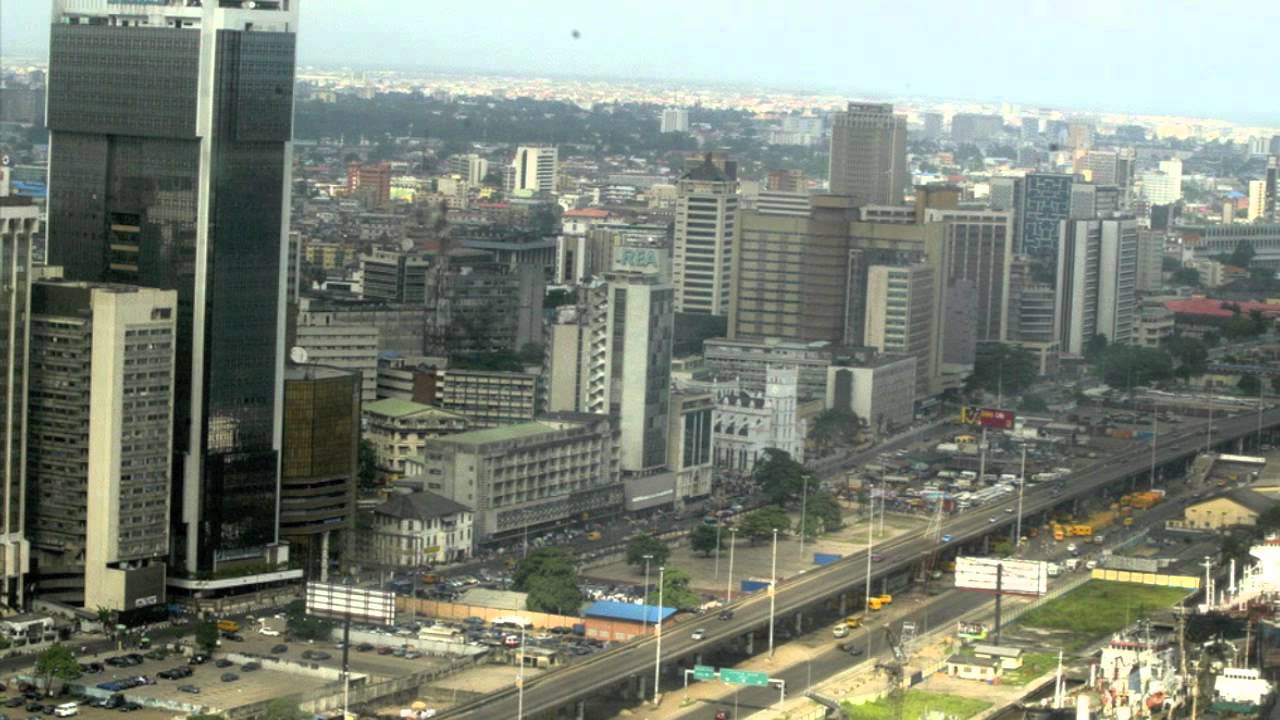 Nigeria’s Vice-President Yemi Osinbajo, on Thursday, explained that the current administration decided to invest heavily in infrastructure because it is convinced the effort would translate into economic growth for the country.

Speaking at the African Development Bank Knowledge Sharing Forum in Abuja, the Vice-President, who was represented by the Special Adviser to the President on the Economy, Dr. Yemi Dipeolu said there is a positive relationship between infrastructure and growth in the economy, adding that Nigeria stands to experience growth given the commitment of the present administration to invest hugely in infrastructure.

He stated, ”There are also various estimates about the impact of infrastructure on growth but the broad consensus is that the relationship is a positive one if the example of countries like China is anything to go by.  Accordingly, given its significant infrastructure deficit, Nigeria is most likely to experience growth if significant investment is made in the building of roads, bridges, railways, ports, airports, housing, dams, telecommunications facilities and electric power.”

This, according to him, was why the administration of President Muhammadu Buhari has made investment in infrastructure a major priority and policy focus.

“In the 2016 budget, government has proposed to spend N1.84 trillion on capital projects, amounting to about 30% of the entire budget. Even though this is unprecedented in recent times, there is a realization that this figure is still way below what the country should ideally be investing in infrastructure. For instance, it is estimated that Nigeria requires about US$25billion annually for the next 10 years to grow its infrastructure to sustainable levels. It is obvious that this cannot be funded entirely by the public sector which brings the Public-Private Partnerships (PPPs) model to the forefront of our considerations,” the Vice-president said.

Meanwhile, the Minister of Finance, Mrs. Kemi Adeosun on the occasion restated the commitment of the administration to improve the operation of the Public, Private Partnership arrangement.

According to the Minister, the Federal Government believes that Public Private Partnership is extremely important to the drive to restore and resolve the infrastructure of this country, saying that solving the nation’s infrastructure problem would unlock the potential of the economy and get Nigeria out of the current challenges.

“As far as our financial strategy is concerned, we are very committed to PPP and for us, the way to accelerate it is for the Federal Government to de-risk the involvement of the private sector and gradually, introduce the private sector to the PPP. This is because if we wait for every law to be changed and regulations to be amended, we will really not get any single project done,” the Minister stated.

She disclosed that the Federal Government plans to start with a number of transactions in 2017, and that it will use the federal guarantee to simply take the risk away from the risky avarices of the projects of, for example, road projects which is risky. “So we will de-risk; we will guarantee and will allow private money to crowd in to these transactions. It is something we must crack because clearly, our infrastructure deficit is so large that even if we spend our entire budget on infrastructure for the next five years, we cannot bridge the gap, so we must be able to get private money,” she stated.