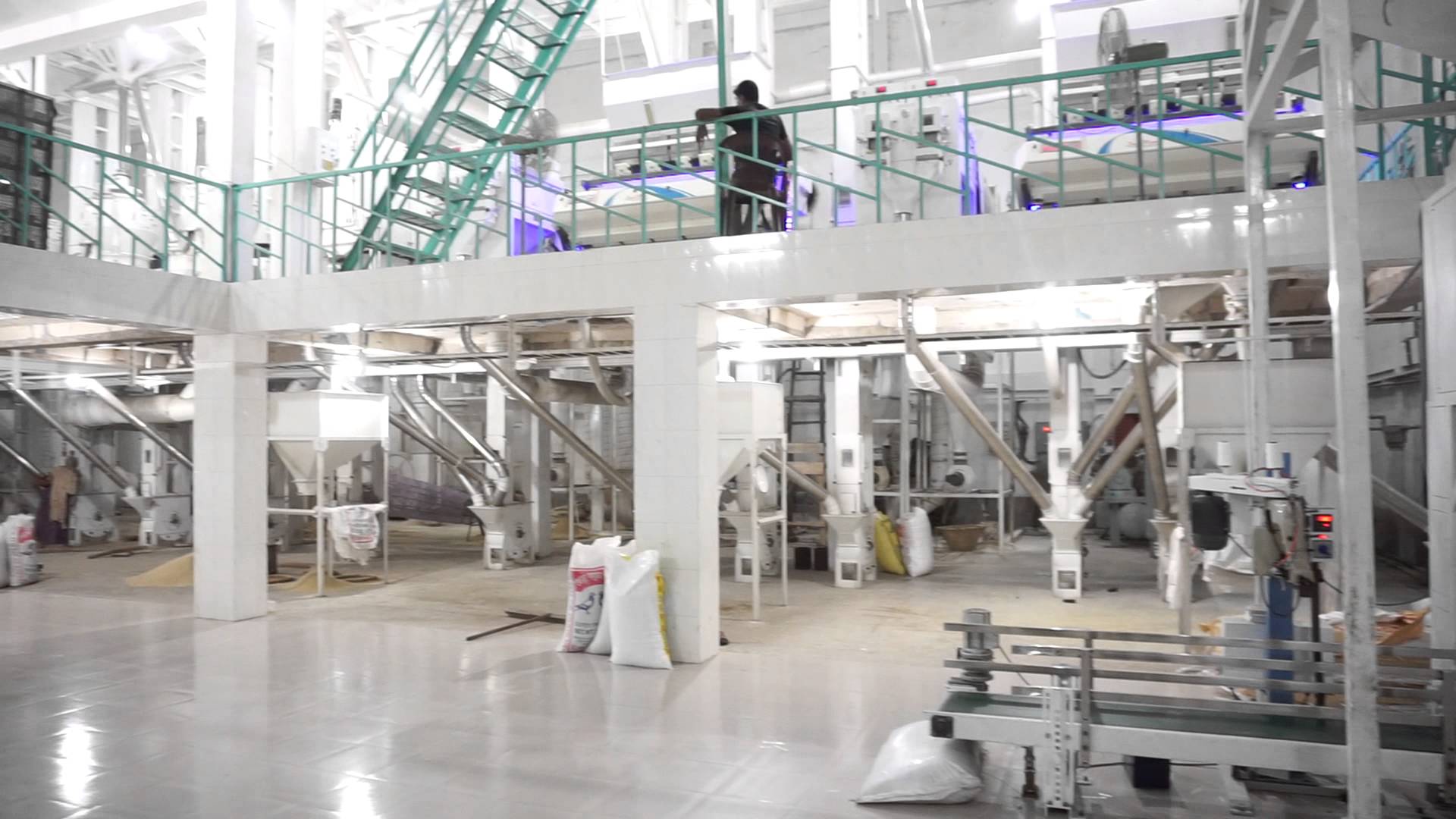 As part of effort towards attaining sustainability in rice production in Nigeria, the Government of Lagos State, recently revealed that commissioning of the ongoing 32 metric tons per hour rice mill, in Imota, Ikorodu, would take place in February 2019.

Disclosed by the Commissioner for Works, Adebowale Akinsanya, during the state executive council inspection tour of some state projects, he also claimed that the Imota light Industrial Park in the same complex with the Imota Rice Mill, would be ready before December this year.

While explaining the structure of the project, the commissioner mentioned that the two projects after completion would have parking facilities for cars and articulated vehicles; administration block; clinic; restaurant; water and sewage treatment plant and a 10 megawatt independent power plant.

He said the new Regional Foodstuff Market in Imota would also house traders who would be displaced from Mile 12, Ketu and within the same corridor, would be ready by October, while the traders would likely move into the new market before the end of the year.

“The location of the new foodstuff market compared to the present location is about 70 meter away from the road and has a car park that could accommodate no fewer than 1,000 vehicles,” he said.

Speaking about the traders, the Commissioner for Physical Planning and Urban Development, Rotimi Ogunleye, said: “We had meetings with the traders and they had expressed their willingness to relocate here.”

In the same vein, the Governor of Lagos State, Akinwunmi Ambode has called for partnership with architects on designs to transform the state from a mega city to a smart city.

Speaking at the opening of the 2018 Lagos Architects Forum (LAF) in Lagos with the theme: Lagos 9.0 – Architectural Regeneration 1 – The Lagos Response

The governor, who was represented by Assistant Director, Ministry of Works and Infrastructure, Remi Adebo, urged architects to take up challenges hindering development of the state and brainstorm on solutions at the forum.