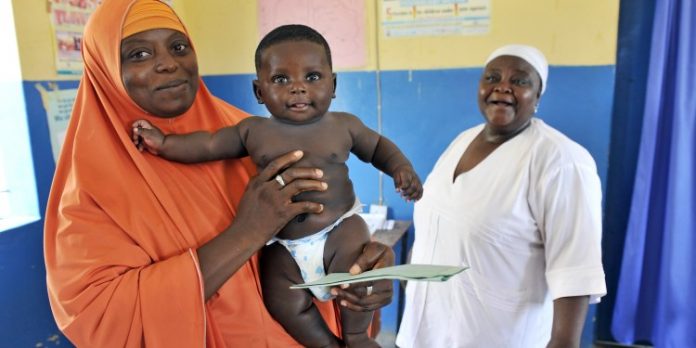 According to the global health agency, World Health Organisation (WHO), Nigeria may be certified polio-free this December when it would have accomplished interruption of Wild Polio Virus (WPV) transmission for over three years. There is said to be an official ‘certification’ of polio eradication which would be conducted at the regional level.

As part of the “Kick Out Polio” initiative, WHO for the first time on September 25, 2015, would reassess Nigeria’s position on the polio-endemic list after interrupting transmission for 12 months beginning from July 24, 2014.

The country’s Executive Director of the National Primary Health Care Development Agency (NPHCDA), Dr. Faisal Shuaib, however, said there were certain pre-conditions to meet this certification. According to Dr. Shuaib, these conditions include the presentation of the country’s complete documentation to the African Regional Certification Commission (ARCC) in December during their third meeting.

He hinted that the documentation is an assemblage of verifiable evidence from 1998 to date of what the Polio Eradication Initiative (PEI) Programme had done over the years with respect to Acute Flaccid Paralysis (AFP) Surveillance; Polio Supplemental Immunisation Activities (SIAs); and Routine Immunisation (RI).

He further explained: “As we have explained earlier, the declaration is not in July but when our documentation is accepted by the ARCC in December 2019 when the National Polio Certification Committee (NCC) would have presented our complete documentation report to the ARCC.”