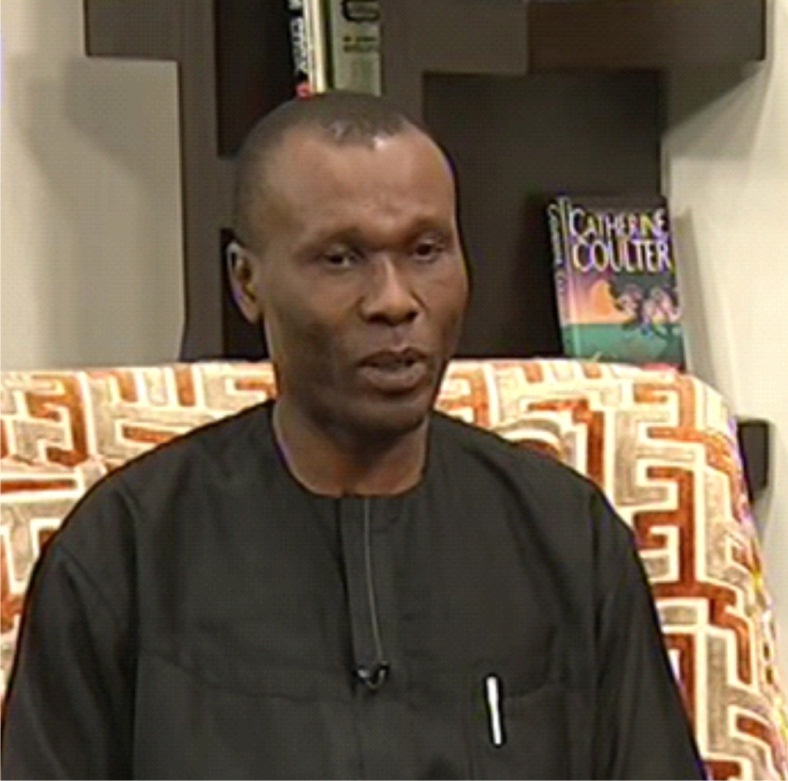 Nigerian Minister of Niger Delta Affairs, Pastor Usani Uguru Usani has recently described the launch of the Clean-up of Ogoniland and other oil impacted communities in the Niger Delta region by President Muhammadu Buhari as quite significant, saying it will revive the hope of inhabitants of the area.
The Minister revealed this in an interaction with journalists on Thursday following the Launch of the clean -up exercise by the President who was represented by the Vice President, Prof. Yemi Osinbajo at Bodo, Gokana Local Government Area of Rivers State.

He said the action of Mr. President had further demonstrated his political will and determination to function and to deliver on his promises to the people.

“Leadership is occasioned by courage, vision and integrity which is predicated on having one’s actions carried out according to one’s words,” he reiterated.

The Minister who stressed that the event was a glorious outcome also urged the people of the area to create a peaceful atmosphere for those who would be involved in the clean-up exercise, in order to make the good gesture of government a success story.

Earlier, President Muhammadu Buhari represented by his vice,  Prof. Yemi Osinbajo said the clean-up of Ogoniland would have sustainable development components that will benefit the people. He added that the methodology for the clean-up will ensure job creation for young people.

The president reiterated that the Federal Government would no longer tolerate the current theft and illegal refining of crude oil in the Niger Delta.

In her remarks, the Minister of Environment, Mrs. Amina Mohammed said the implementation of the United Nations Environment Programme (UNEP) report on Ogoniland clean-up required transparency, accountability, truthful partnership and proper representation of the people at the grassroots in what government was doing.

It would be recalled that in July 2006, the UNEP was requested to conduct the assessment of the environment of Ogoniland. A proposal was made to the Federal Government and the project was approved in 2007, work commenced in the late 2009 and was completed in January 2011, with the recommendation that an environmental restoration of Ogoniland which may take 25 to 30 years be carried out.

His concern to ensure a cleaner and friendly envionment in the Ogoniland made President Buhari to, during the campaigns for the 2015 general elections and at the G7 meeting in Munich , Germany in June , 2015, make a commitment of his administration to the clean -up of the area and other impacted areas.