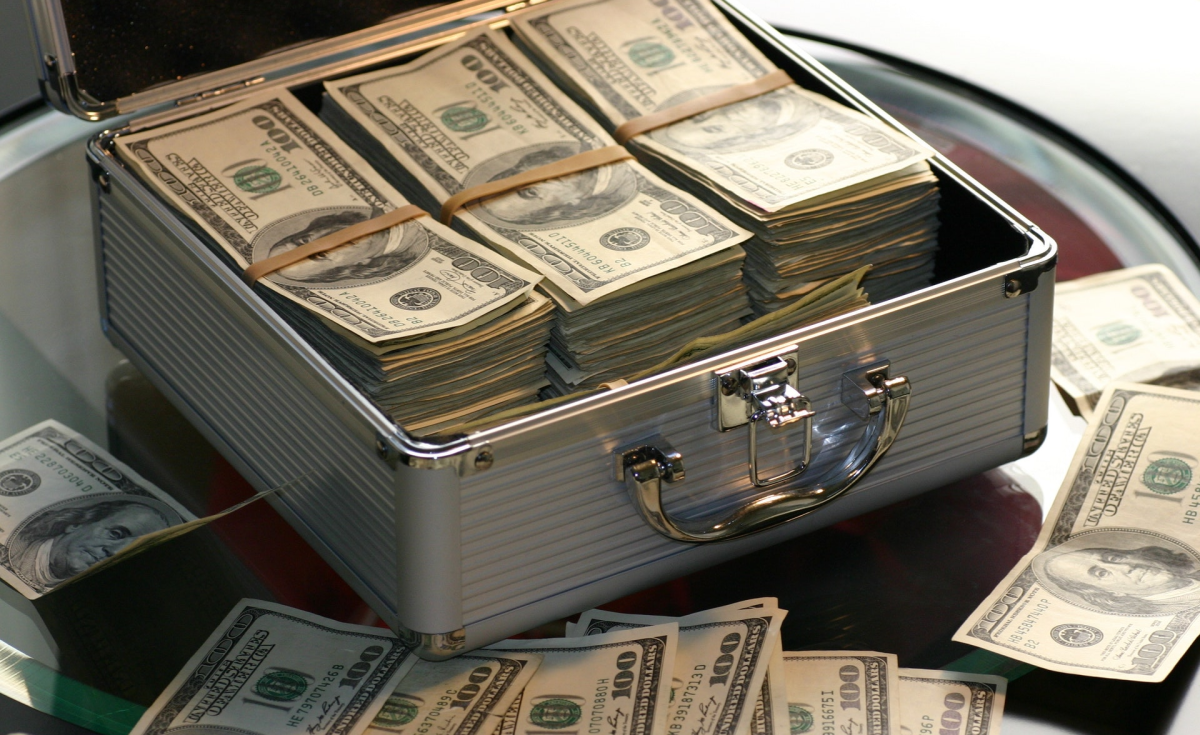 United States of America’s companies operating in Nigeria contributed about N111 billion as tax to the nation’s economy in 2017, LEADERSHIP has exclusively gathered.

The tax figure was a cumulative deductions from the over N2.6 trillion revenue generated by the companies in 2017, representing N1.6 trillion higher than the N1 trillion that was generated in 2016, a survey by the American Business Council has shown.

The survey highlighted the positive impact of United States companies in Nigeria – creating property and adding value to the Nigerian economy. It was tagged: “Nigeria Economic Impact Survey”.

According to the survey that was obtained by our correspondent over the weekend, the US companies attracted an estimated $1.3 billion Foreign Direct Investments (FDI) inflow into Nigeria in the period under review. The survey revealed that the companies created over 9000 and 11,000 direct and indirect jobs respectively in 2017, while N1.6 billion was spent on training in the year from N340 million in 2016.

When assessing the size and growth of the economy, the Nigerian government measures the direct and indirect impact of individual producer, industry or sector in Nigeria, the report said.

Noteworthy is the fact that about 52 per cent of the companies’ surveyed identified Nigeria as a regional hub for their operation in West Africa, the Council said.

Meanwhile, most of the American businesses in Nigeria have mentioned some of the major challenges to their investment – and operation in Nigeria. Those that were surveyed identified labour issues, local content, specific industry regulations and Crime and Security as the four top issues impacting business in Nigeria.

The American Business Council said all of the companies spent the total sum of N1.5 billion on corporate social responsibility in Nigeria in 2017 up from the N217 million spent on the same service in the previous year.

Details of the support programmes showed that the funds were spend on specific areas as social intervention, health, education and infrastructure.

At the graduation ceremony for 2017 Fellows of the Carrington Youth Fellowship Initiative (CYFI) in April this year, the United States’ Consul General, F. John Bray pledged of his country’s support for Nigerian to address worrying issues, particularly economic development, access to healthcare, peace and security and transparency and good governance.

“Our objective at the U.S. Consulate General in Lagos is to support efforts that address Nigerian issues, particularly economic development, access to healthcare, peace and security and transparency and good governance.

To that end, the CYFI programme is an incredibly valuable programme, in that it allows some of the most promising young people in Nigeria, who are passionate about these issues to affect real, positive change,” he said.

Recall that the Foreign Commercial Service of the United States Diplomatic Mission to Nigeria had in collaboration with Hewlett Packard Enterprise (HPE) Nigeria and its leading local partner, Manifold Computers, launched an innovative technology Synergy and Aruba for use in the Nigerian oil and gas industry.

The initiative was aimed at helping companies operating in the Nigerian oil and gas industry to increase the efficiency of operations, monitor people, manage resources, make real-time decisions, reduce risks, save costs, and increase flexibility, productivity and company bottom line.