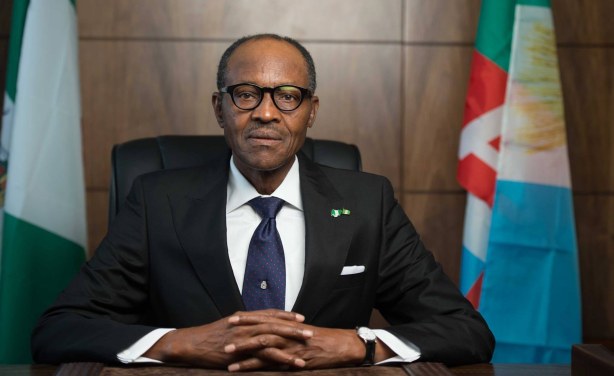 President Muhammadu Buhari will depart Abuja Sunday for Washington D.C. on a four-day official visit during which he will hold high-level talks with President Barack Obama and other senior officials of the United States government on the war against terrorism, against corruption and improved trade between Nigeria and the United States of America.

He would also seize the opportunity to reunite with his American War College classmates of 1980.

A statement by the Special Adviser to the President, Media and Publicity, Mr. Femi Adesina, said topmost on the agenda of Buhari’s talks with Obama and the US government officials would include measures to strengthen and intensify bilateral and international cooperation against terrorism in Nigeria and West Africa.

He said Buhari would meet with Obama at the White House on Monday, July 20, and would later hold further discussions with the Chairman of the US Joint Chiefs of Staff, General Martin Dempsey, and the Deputy Secretary of Defence, Robert Work, on military and defence cooperation.

“The president will also meet with Vice-President Joe Biden and confer with the US Attorney-General Loretta Lynch, US Secretary of Treasury Jack Lew, US Secretary of Commerce Penny Pritzker and US Trade representative Michael Froman on America’s support for his administration’s war against corruption as well as fresh measures to boost Nigeria-US trade relations,” the statement elaborated. The statement also said the president would be received by the US Secretary of State at the State Department in Washington D.C.

He would later hold meetings with the US Senate and Congressional Committees on Foreign Relations, as well as the Black Caucus of the US House of Representatives, the statement added.

Before leaving Washington, Buhari will also address the US Chamber of Commerce and Corporate Council for Africa. Buhari, who will be accompanied by the governors of Imo, Nasarawa, Edo, Borno and Oyo States as well as the governor of the Central Bank of Nigeria (CBN) and permanent secretaries of the Ministries of Defence, Foreign Affairs, Industry, Trade and Investment, will also host an interactive session with Nigerians in the American Diaspora.

Shehu said the trip would also afford Buhari the opportunity of a reunion with members of the American War College Class of 1980 in which he was a distinguished participant.

The president is due back in Abuja on Thursday, July 23.