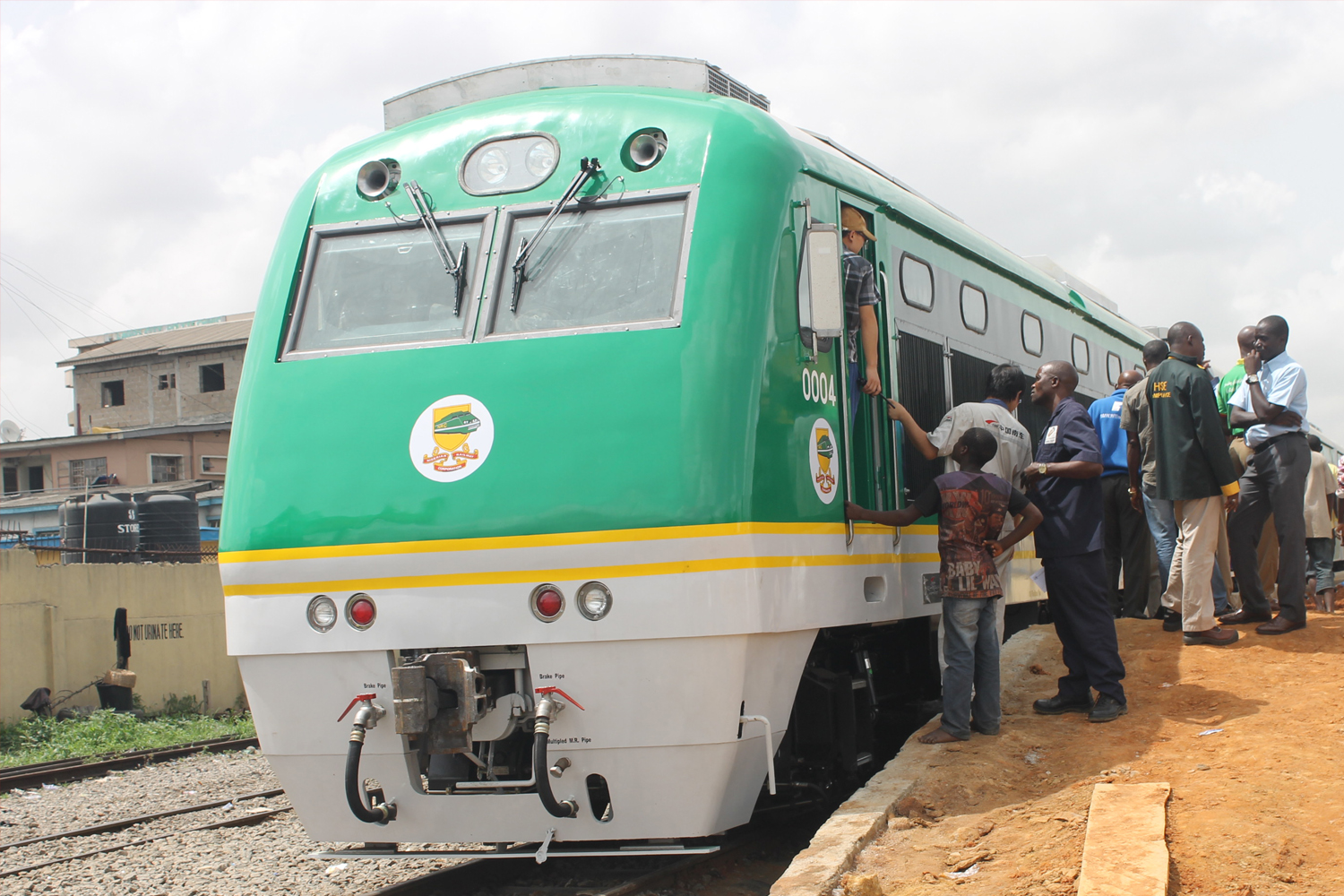 The Transport Minister Rotimi Ameachi has recently stated that Nigeria will enter negotiations with General Electric (GE) over a railway project in the West African country.

Economic growth in Africa’s most populous nation has been hampered for decades by its dilapidated rail network, built mainly by British colonial rulers before independence in 1960.

U.S. Company GE had submitted the only bid for the $2 billion project connecting northern cities to the south of the country, according to a procurement process adviser, doing so in partnership with Transnet of South Africa, Dutch-based APM Terminals and China’s Sinohydro Consortium.

“Cabinet has approved that we commence negotiations,” Amaechi told reporters after a cabinet meeting.

The concession will cover about 3,500 km (2,200 miles) of existing narrow-gauge lines from the southwestern commercial capital Lagos to Kano in the north and from southeastern oil hub Port Harcourt to Maiduguri in the northeast.

Nigeria’s upper chamber of parliament, the Senate, said in November that it would investigate the railway concession over possible violations by Nigerian officials.