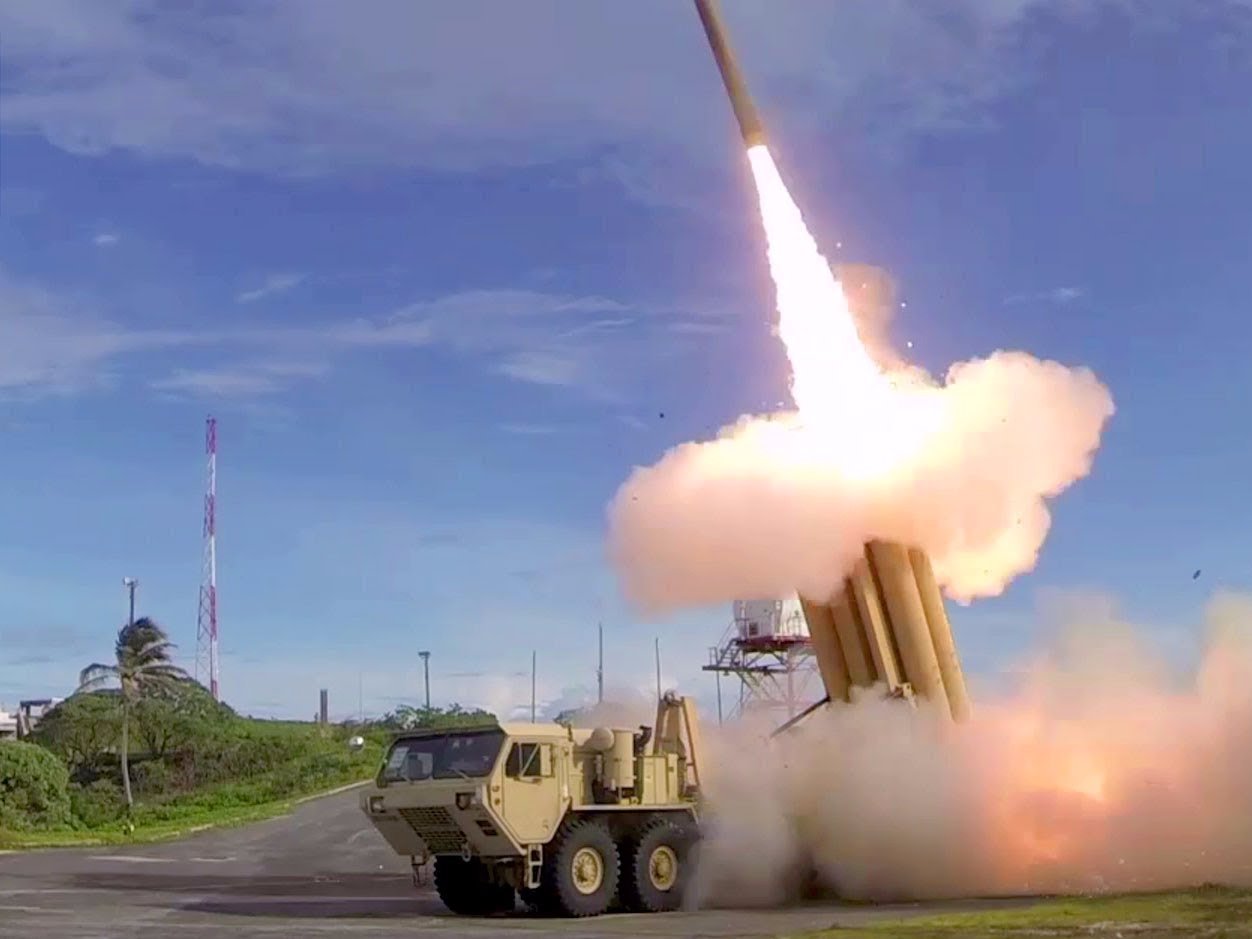 By: Jack Kim and Ju-min Park

Kim accused the United States of “browbeating” countries that “have no nukes” and warned Washington not to misjudge the reality that its mainland is in the North’s “sighting range for strike,” the North’s official KCNA news agency reported.

The North fired a ballistic missile that landed in the sea near Russia on Sunday in a launch that Washington called a message to South Korea; days after its new president took office pledging to engage Pyongyang in dialogue.

The missile was launched at the highest angle so as not to affect the security of neighbouring countries and flew 787 kilometres (490 miles) reaching an altitude of 2,111.5 kilometres (1,312 miles), KCNA said.

Experts said the altitude reached by the missile tested on Sunday meant it was launched at a high trajectory, which would limit the lateral distance it travelled. But if it was fired at a standard trajectory, it would have a range of at least 4,000 km (2,500 miles).

“The test-fire aimed at verifying the tactical and technological specifications of the newly developed ballistic rocket capable of carrying a large-size heavy nuclear warhead,” KCNA said.

“If the U.S. awkwardly attempts to provoke the DPRK, it will not escape from the biggest disaster in the history, Kim said, strongly warning the U.S. should not to disregard or misjudge the reality that its mainland and Pacific operation region are in the DPRK’s sighting range for strike and that it has all powerful means for retaliatory strike,” KCNA said.

North Korea is believed to be developing an intercontinental ballistic missile (ICBM) capable of carrying a nuclear warhead and reaching the mainland United States.

The U.S. military’s Pacific Command said the type of missile that was fired was “not consistent with an intercontinental ballistic missile”.

The United Nations Security Council is due to meet on Tuesday to discuss North Korea’s latest missile launch, diplomats said on Sunday, which was requested by the United States and allies South Korea and Japan.

U.S. Ambassador to the United Nations Nikki Haley called the launch a message by Pyongyang to South Korea after the election of President Moon Jae-in, who took office on Wednesday.

“You first have to get into Kim Jong Un’s head — which is, he’s in a state of paranoia, he’s incredibly concerned about anything and everything around him,” Haley told ABC’s “This Week” programme, referring to North Korea’s leader.

The report on the missile’s flight was largely consistent with South Korean and Japanese assessments on Sunday that it flew 700 km (435 miles)and reached an altitude of more than 2,000 km (1,243 miles), which is further and higher than an intermediate-range missile tested in February from the same region, northwest of Pyongyang.

“It appears to have not only demonstrated an intermediate-range ballistic missile (IRBM) that might enable them to reliably strike the U.S. base at Guam, but more importantly, may represent a substantial advance to developing an intercontinental ballistic missile (ICBM),” it said.