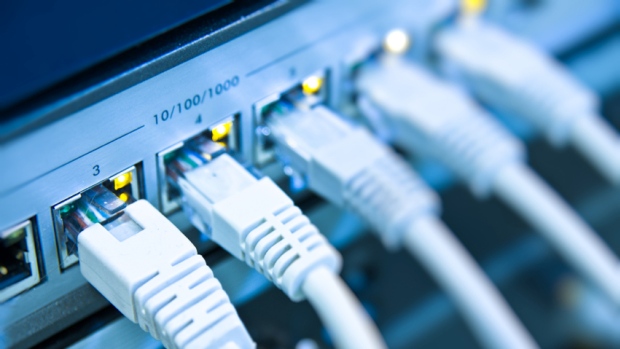 Nigeria has joined the Alliance for Affordable Internet (A4AI), an organisation that aims to make the Internet more affordable in developing countries where the cost of access remains a barrier for majority of the populace.

The alliance is in line with the United Nations Broadband Commission’s goal to have affordable internet access everywhere. The UN also wants the entry level of Internet access prized at less than 5 percent of monthly income achieved.

Nigeria’s membership of the alliance was announced at the ongoing Commonwealth Telecommunications Organisation Annual Forum in Abuja.

Nigeria’s Minister of Communications Technology, Mrs. Omobola Johnson who represented Nigeria in the alliance noted that technology had permeated all aspects of life and without access; it would become difficult to be part of the modern society.

“If we extrapolate based on current trends in the adoption and assimilation of technology, and in particular, Information and Communication Technologies, our conclusion would be that our future will be technology-enabled. In the future, people who do not have access to ICTs, and who do not have the capabilities to utilise them, will have significantly limited experiences and lifestyles to people with access and the capacities to make use of technology,” Omobola said.

The Alliance for Affordable Internet (A4AI) was launched by a group of private and public sector buyers who are working towards driving down internet prizes in developing countries so that two-thirds of the world’s population can also enjoy broadband Internet.

The group includes the coalition of companies, government, civil society organisations from developed and developing countries. Members of the alliance include global technology companies such as Cisco, Microsoft, Google, Alcatel and Intel as well as countries like the United Kingdom, the United States, Sweden and Kenya.

It is an initiative of the World Wide Web Foundation which is working towards driving down the prizes of broadband and to allow innovation allocation of spectrum while promoting the sharing of infrastructure.

“The reason for the alliance is simple – majority of the world’s people are still not online, usually because they can’t afford to be,” Sir Tim Berners-Lee – Founder and inventor of the World Wide Web said.

He noted that “In Mozambique for example, a recent study showed that using just 1GB of data can cost well over two months wages for the average citizen.”

Global Technology Policy Leader at Cisco, Dr. Robert Pepper at the inauguration of the alliance also stated that broadband Internet could take as much as 30 per cent of a household’s income in some African countries.