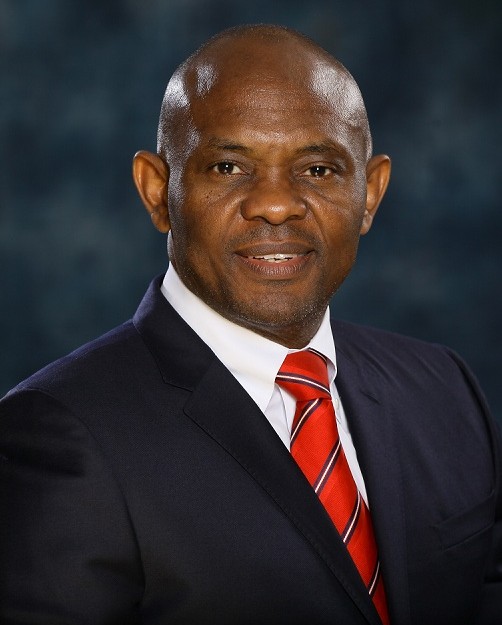 Africapitalist proponent, Tony Elumelu has committed N100 million ($617,000), through his foundation, to help battle Ebola outbreak in West Africa, joining a growing list – which includes Africa’s richest man Aliko Dangote – of billionaires stamping a proactive foot towards the fight against the epidemic.

50 percent of the fund has been reserved for Nigeria while the other half will be spread across Sierra Leone, Guinea, and Liberia.

The fund, according to the foundation, will be used to equip medical teams and the general response to the disease in all four countries.

Sierra Leone President, Ernest Bai Koroma, who commented on the development, said “this support from our Nigerian brother Tony Elumelu proves to us yet again that in this fight we are not alone and that we will succeed.”

The recent Ebola outbreak has brought to the spotlight the dilapidated public health infrastructure seen across the continent. This, according to the World Health Organisation, needs urgent addressing.

Mr Elumelu echoed similar sentiments, emphasizing that Africa needs rapid development in all spheres including “supporting our health care system, especially during a time like this when existing infrastructure is stretched.”

Such investments will enhance moves aimed at developing health facilities in this country to battle the growing scourge of Ebola and prevent it from spreading to non-infected countries.

So far, over 1,000 deaths have been recorded, while more than 2,000 people are reportedly battling with infections.