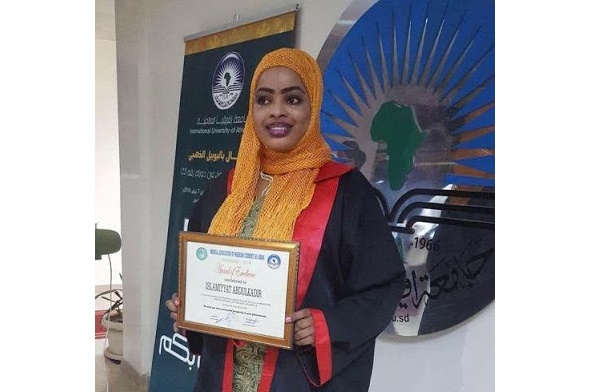 LAGOS (Reuters) – Nigeria’s central bank should lower interest rates so that the government can borrow domestically to boost the economy, which is stuck in recession, without increasing its debt-servicing costs, the country’s finance minister said on Monday.

Finance Minister Kemi Adeosun said she is working with the debt office, Nigeria’s sovereign wealth fund and the pension industry to issue an infrastructure bond to raise money for road and housing projects. She did not elaborate.

She said she wanted the central bank to reconsider its July interest rate increase, which it implemented to help support the naira and attract foreign investment.

The central bank, which is independent of the government, is due to announce its next rate decision on Tuesday. Economists polled by Reuters last week predicted that the central bank would keep its key interest rate at 14 percent and reiterate its focus on resuscitating the economy.

“We need lower interest rates, because when we are borrowing and interest rates go up, it increases our cost of debt service and it reduces the amount of money that is available to spend on capital projects,” Adeosun told CNBC Africa.

“The attempt was to manage inflation and the trade-off for the economy right now is what is a bigger problem: Is it growth or inflation? For me it is growth. I would rather seek growth. We can manage inflation. I think for us, at the moment in the Nigerian economy, growth is the most important thing.”

Africa’s biggest economy slid into recession for the first time in more than 20 years in the second quarter. The naira was quoted at a record low of 425 per dollar on the black market on Monday, which it touched last week as chronic hard currency shortages continued to hurt businesses.

Budget Minister Udoma Udo Udoma told a business conference the government planned asset sales to inject more funds into the economy but gave no details. The government has spent almost 800 billion naira ($2.54 billion) on capital expenditures since the budget got approved in May, officials have said.

He also said the government had almost finished preparing a bill asking parliament for emergency legislation powers to improve the business climate.

Adeosun said some adjustment was needed to narrow the spread between the official and black market currency rates, which is running at 25 percent since the central bank floated the naira.

“We still need to make some necessary adjustment to ensure that the spread is narrow, so that we have true price discovery,” she said.