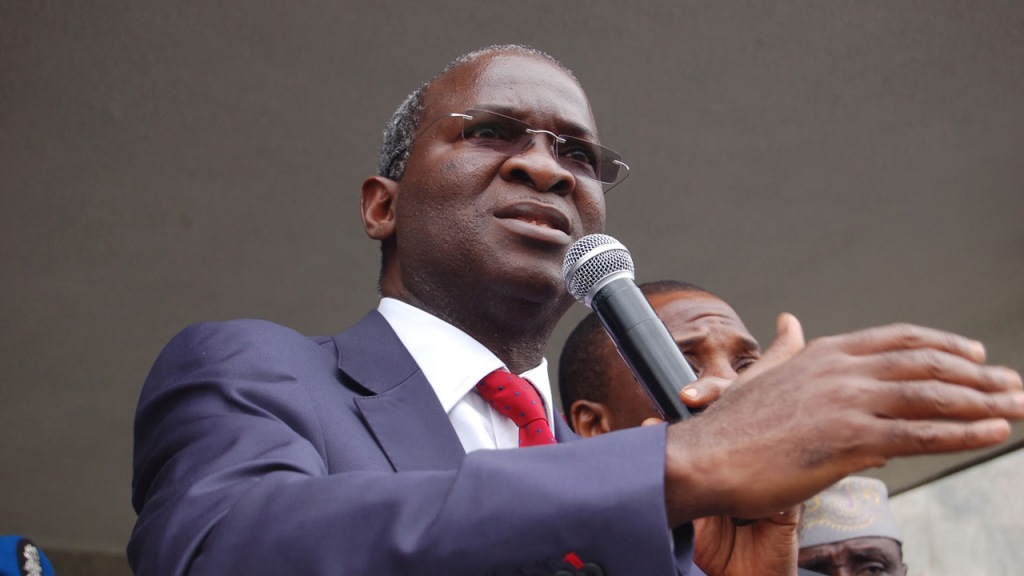 The Federal Government on 12th of June 2018 announced a new national building code that will regulate construction with the aim of improving on measures to safeguard lives and property in the country.

Babatunde Fashola, the Minister for Power, Works and Housing made this information known yesterday at the ministry’s Headquarters in Abuja while inaugurating members of the Architect Registration Council of Nigeria (ARCON). He pointed out that the event was appropriate, as it came on June 12, a date he described as significant in the nation’s democracy.

The minister stated that given the number of deaths and the risk associated with wrong plans for buildings and other construction projects in the country, it had become imperative for government to adopt deliberate measures to check the avoidable loss of life and property, hence the new code. “We have come up with the new code because government is aware of the fact that most deaths and injuries caused during building collapse are results of carefree ways of building. You can find out that in most cases safety measures are not considered in erecting most of the failed structures”.

The council, according to the minister, was set up to determine the standard of educational qualification of members and regulate the activities of architects in the building and construction industry.

He pleaded with the new members of ARCON to consider their appointment as a call to national service and stated the government remained committed to both infrastructural development and renewal. The minister urged the new members that they were serving at a time the government initiated a national housing program, which is second in the history of the country after the Shehu Shagari regime, hence the need for extra commitment. He reiterated that houses will now be designed in such a way that public safety cannot be compromised.