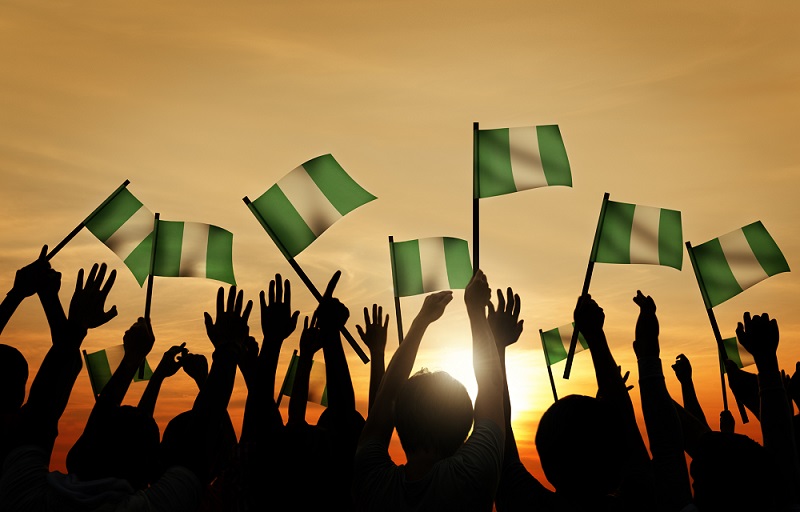 According to the bureau, this is 0.53 per cent points lower than the rate recorded in November. The report stated that it became 11th consecutive disinflation (slowdown in the inflation rate though still positive) in headline year -on- year inflation since January 2017.

According to the report, increases have been recorded in all the Classification of Individual Consumption by Purpose (COICOP) divisions that yield the Headline Index. On a month-on-month basis, the bureau stated that the Headline Index increased by 0.59 per cent in December 2017, 0.19 per cent points higher from the rate of 0.78 per cent recorded in November.