African Leadership Magazine
Home Business & Economy Ghana to top the US, China and UK in 2018 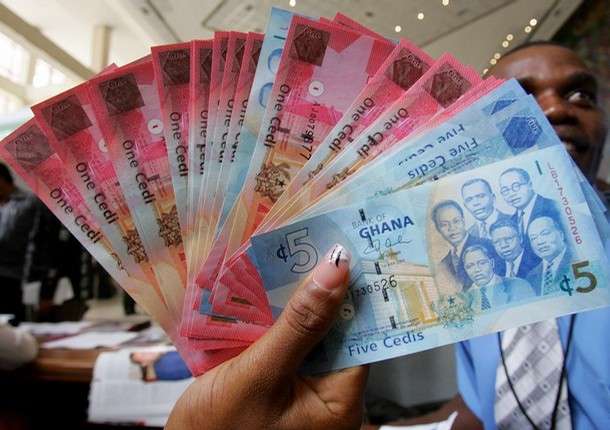 Ghana is tipped to lead top-ranked global economies as the fastest growing economy in 2018 with a growth rate of 8% as a result of increased oil and gas production, which boosts exports and domestic electricity production.

In its latest report dubbed: “Global Economic Prospects: Sub-Saharan Africa,” the World Bank forecasts a growth in Sub-Saharan Africa will pick up at 3.2 percent in 2018, and Ghana will lead the economies in Africa with eight per cent followed by Ethiopia and Tanzania, which are expected to grow at 7.2%