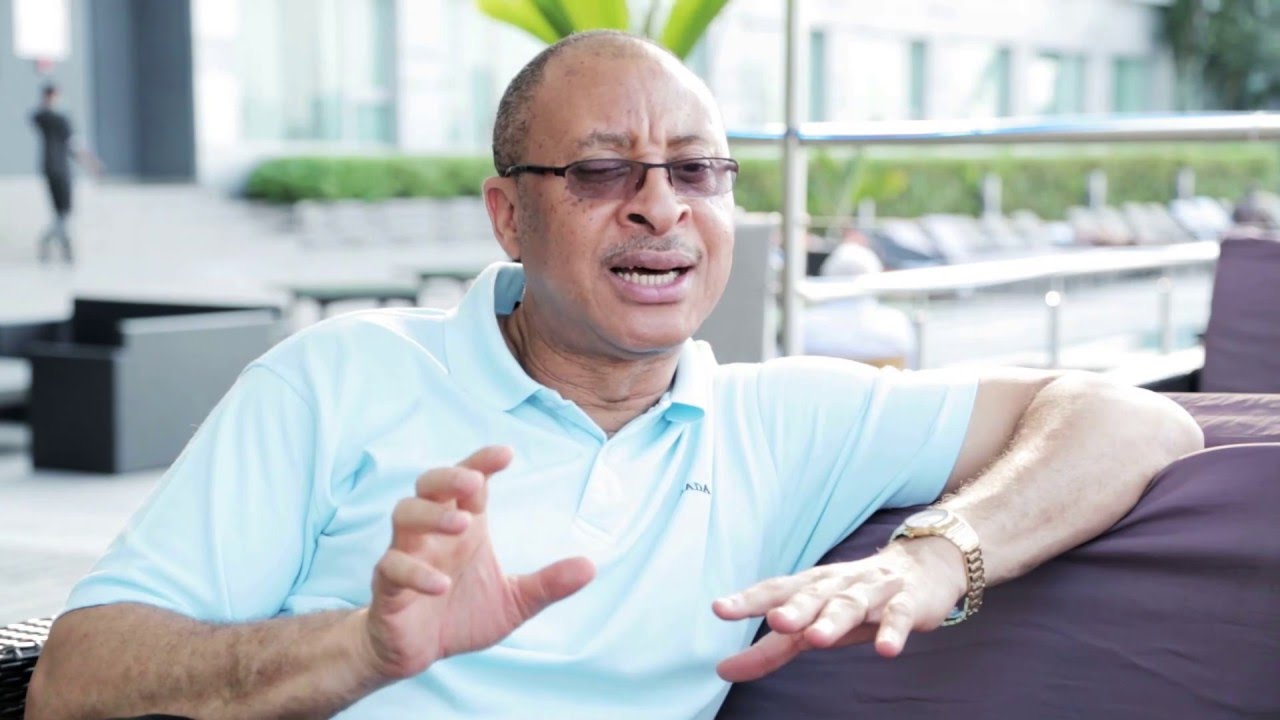 A Nigerian startup has taken advantage of the government’s effort to boost farming output to reduce reliance on oil by developing the first agricultural commodities exchange in Nigeria.

The exchange, Integrated Produce City Ltd is aimed at reducing farmers losses incurred from spoilt produce as a result of poor storage facilities.

“The concept of a wholesale-produce market is to enable the farmer to fully dispose of his produce, instead of today where he loses 80 percent of his output” that rots before it can reach the market, Chief Executive Officer Pat Utomi said in an interview.

The exchange will be located near the southern city of Benin, about 300 kilometers (186 miles) east of Lagos, Nigeria’s commercial hub, a site accessible to nearby growers of cocoa, palm oil, rubber and cassava, Utomi said. The company has put up 20 percent of the required $135 million and is in talks with lenders and investors from South Africa, China and Australia for additional capital, Utomi said, declining to name them. Integrated Produce City signed an agreement with KPMG LLP’s Nigerian unit on Monday to help it raise more capital, Vitus Akudinobi, a spokesman for the new exchange, said.