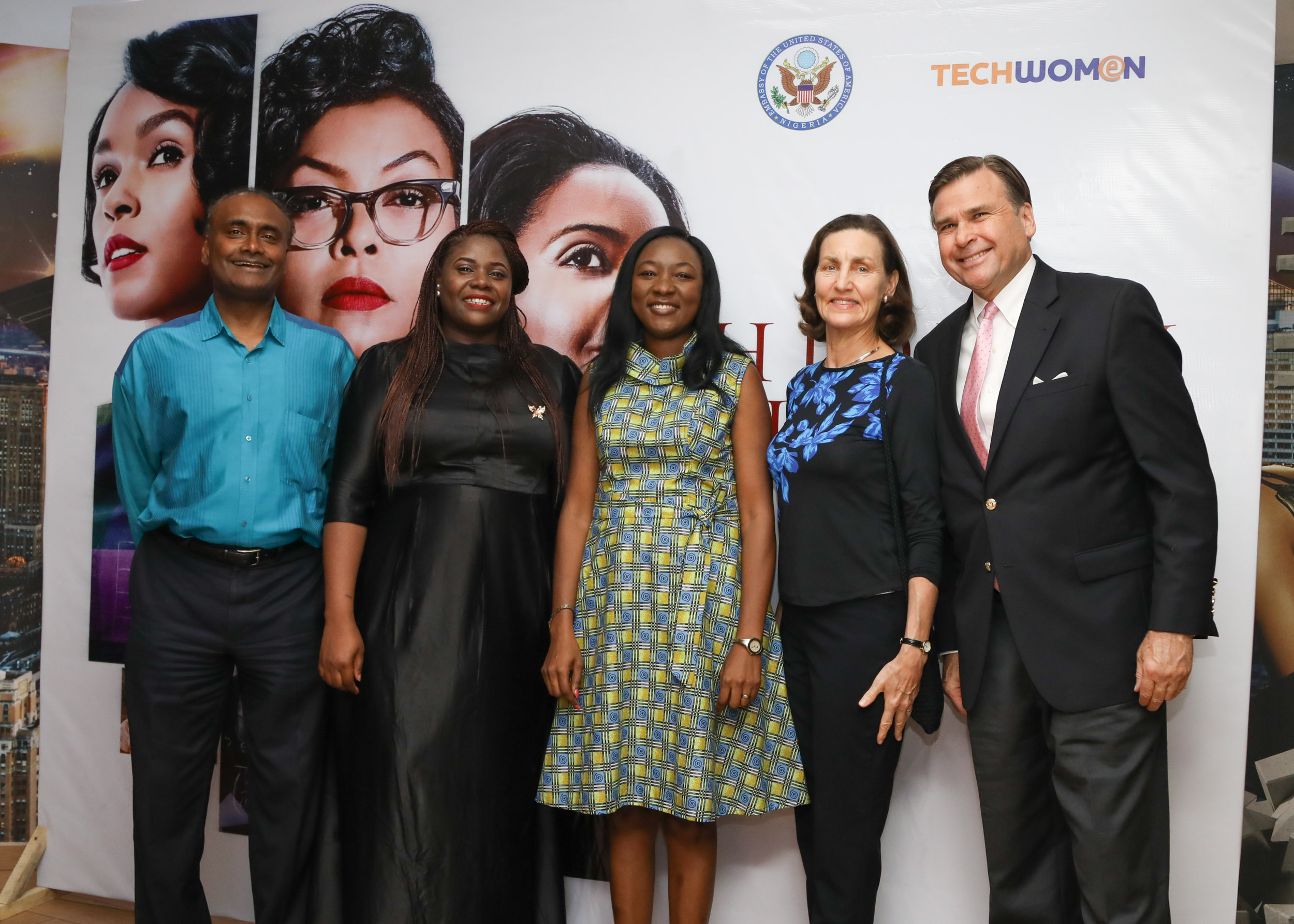 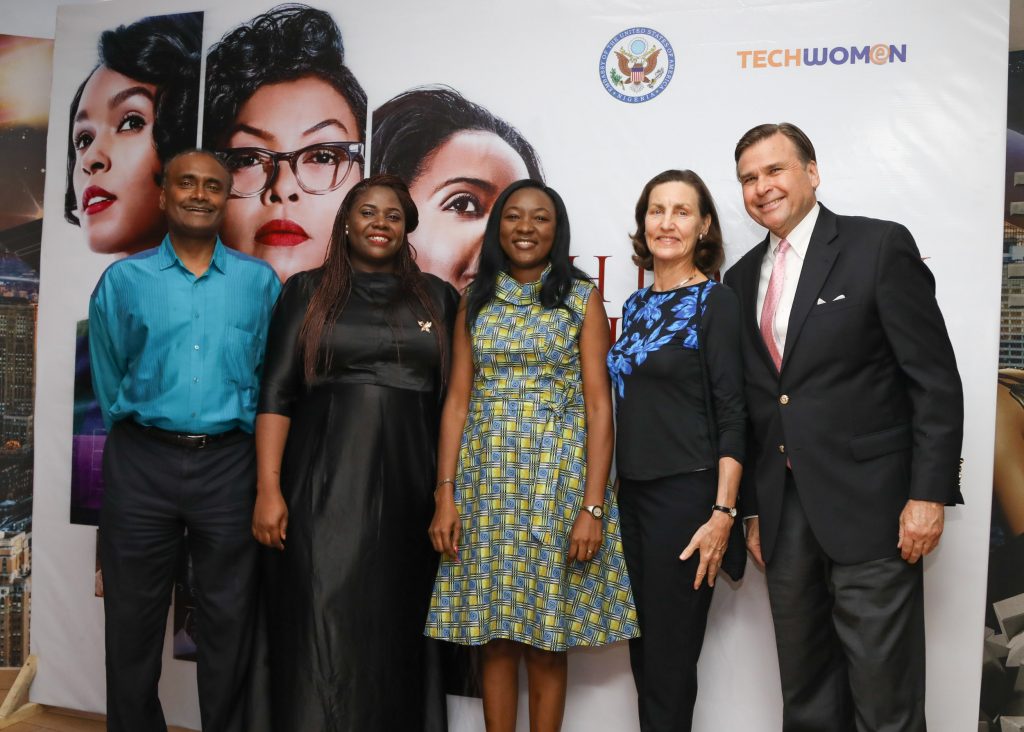 The United States Ambassador to Nigeria, Ambassador W. Symington has recently honoured Nigerian women in technology, whom he said have strived to put the human race in outer space even before the invention of computers and the internet.

The ambassador liked the honorees to the lead characters in a recent American movie. ‘Nigerian women are highly talented like the American women in the movie Hidden Figures,’ he said.

Hidden Figures is a story about African-American women in the 1960s, who were employed to work as mathematicians by NASA. These women dedicated time and energy in their job and were referred to as “human computers”. They gave no audience to recognition and denied promotion; they would go on to play crucial roles in the American space program.

‘It is an amazing story of women who found something that they love, and before there were computers and the Internet, these women made it possible to put the human race in outer space.  You too can reach for the skies,’ the U.S. Ambassador said, with specific attention to Carolyn Seaman and Damilola Anwo-Ade, who are nominees among the participants in the 2017 TechWomen exchange program.

The TechWomen programme is a U.S. initiative to empower and connect women leaders in science, technology, engineering, and mathematics (STEM) from Africa, Asia, and the Middle East.  The program is a five-week professional mentorship and exchange at leading technology companies in California’s Silicon Valley and the San Francisco Bay Area.