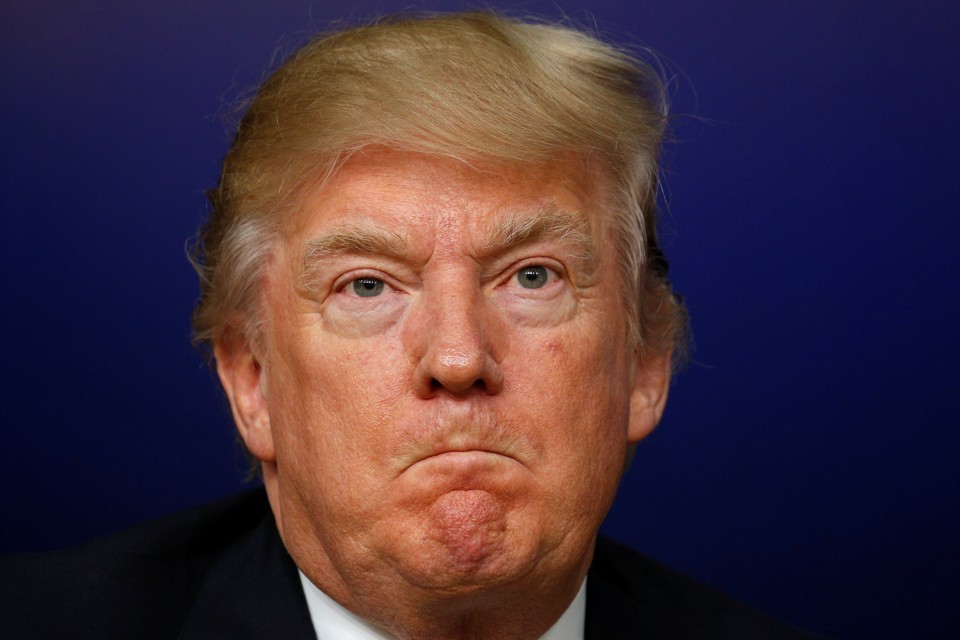 In a recent hearing in Washington, chairman of the House of Foreign Affairs Committee stated the need for the United States to remain active in Africa who is on the verge of famine and in the midst of political instability.

“Our engagement in Africa is in the strategic interest of the U.S. not only to address urgent humanitarian aid but also to advance economic, political and security interests,” Congressman Ed Royce, a Republican from California, said. “Now is not the time to pull back.”

Congressman Royce also pointed out the benefits the US stands to get from doing business with Africa as Africa has some of the fastest-growing economies with nearly a billion consumers which will offer huge trading potentials.

The top Democrat on Royce’s committee, Congressman Eliot Engel of New York, said he is worried that after “robust engagement” for 16 years, during the administrations of George W. Bush and Barack Obama, “U.S. policy toward Africa is suddenly gone adrift.”

Congressman Elliot cited an instance when the African Global Economic and Development Summit, held in California in March: of nearly 60 guests from Africa invited to attend, none appeared, because “not a single citizen of an African country was granted a visa by the State Department.”

Royce said he is pleased that Mark Green, the former U.S. ambassador to Tanzania, was named to lead the U.S. Agency for International Development, but that the delay in appointing an assistant secretary of state for African affairs is a concern.

Seven of Africa’s fastest-growing economies have averaged between 5.5 and 8.5 percent GDP growth in recent years, according to World Bank data. Royce said that makes engagement in Africa more critical than ever. In his opening statement at the May 18 hearing, Royce cited a news report of China funding a new passenger train in Kenya, launched by President Kenyatta. China’s activity in Africa “may be the largest global trade and investment spree in history.”