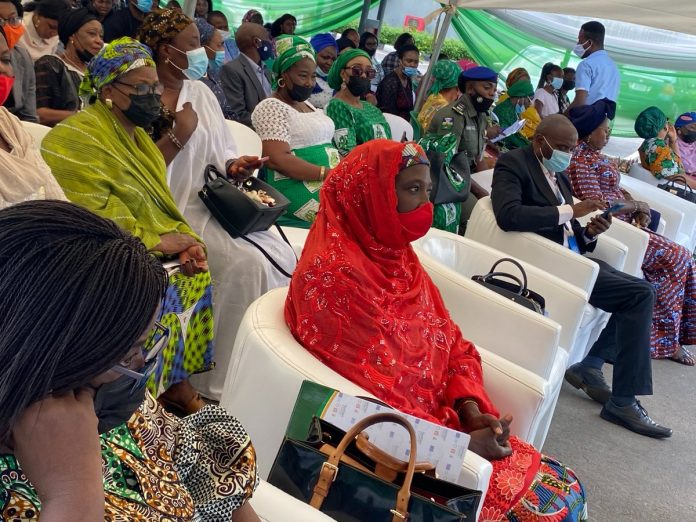 Women activists in Nigeria have issued a call for the creation of additional special seats for women and other vulnerable groups in the federal and state legislative houses to ensure equitable participation and inclusion, as the country reviews the provision of its constitution.

The Secretary-General of the Women’s Rights Advancement and Protection Alternative (WRAPA), Hajiya Saudatu Mahdi, made the call via a released statement to support the motion. She noted that gender equity and increase in the participation of women and vulnerable groups in government is one of the critical areas the national assembly should consider in the public hearings which have been called on the 1999 Constitution with the aim of the amendment.

Putting out the cry of Nigerian women, she noted that they are demanding for a constitution that ‘speaks to the aspiration of Nigerians particularly the women, who have suffered historical marginalization and exclusion’.

“A more sustainable measure is the provision of 30 percent or two-third provision in the constitution as a temporary rule as done in other African Countries like Rwanda, Eritrea and Kenya…

“We are demanding for ‘The Constitution that Nigeria Women Want’. We believe that a legitimate constitution is expected to take due account of the socio-economic and cultural realities of its country, reflect the positive values of its culture to guarantee the well-being of its society as a whole and social progress and to safeguard social harmony” she said.