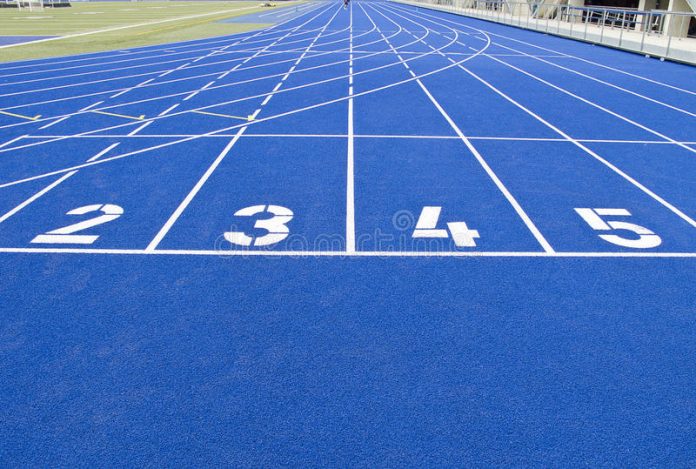 Nigeria is set to become the first country ever to host two consecutive editions of the African Senior Athletics Championship as Lagos has been confirmed to host the 22nd edition of the biennial continental Athletics championship scheduled for billed June 23 to 27, 2021 at the Teslim Balogun Stadium, Surulere. The last edition of the championship was hosted by Asaba, Delta State, and Algiers was meant to host the present edition but the Northern African country passed on its right to Lagos.

The President of the Confederation of African Athletics, Kalkaba Malboum, and Sunday Dare, Minister of youth and sports development of Nigeria confirmed that Lagos was chosen to host the notable African athletics competition that will serve as the last qualifying event for African athletes for the Tokyo 2020 Olympic Games. A statement issued in Cairo reads as follows:

“Following the meeting between the Honourable Minister of Youth and Sports Development of Nigeria, Sunday Dare and the President of the Confederation of African Athletics, Kalkaba Malboum, in Cairo on 24 May 2021, issues relating to the hosting of the 21st African Athletics Championships in Nigeria were fully deliberated upon and modalities for a successful hosting of the Championships were carefully mapped out.

“Nigeria is poised to host the Championships in the megacity of Lagos from 23 June to 27 June 2021, at the Teslim Balogun Stadium, with auxiliary support to be provided at the National Stadium, Surulere and the Yaba College of Technology, Yaba, both in Lagos”

This will represent the second time Lagos will be hosting the Championship having done so 32 years ago in 1989, and Nigeria becomes tied with Egypt as the two African countries to host the championships three times since the inaugural edition in 1979 in Dakar, Senegal.