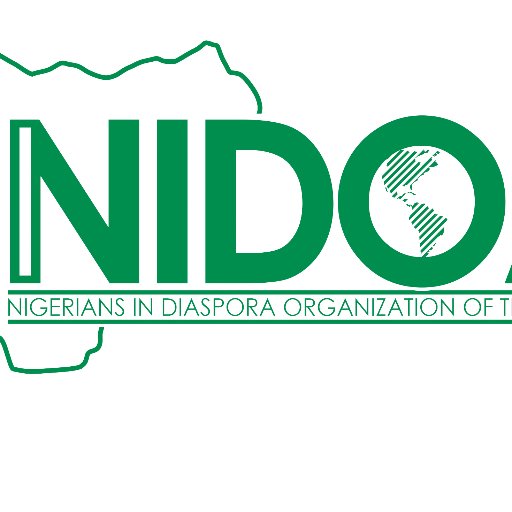 Nigerians in the diaspora have hinted of plans to launch a model city in the Federal Capital Territory (FCT). The project which is in partnership with the Federal Housing Authority (FHA), will also be replicated in Port Harcourt, Benin, Lagos and Enugu.

The initiative which is the brainchild of the Nigerian in Diaspora Organisation (NIDO), will be known as FHA Diaspora city and it is to be institutionalized as a model for doing business in Nigeria.

Speaking at a press conference in Abuja in preparation for this year’s Diaspora Day celebration, NIDO’s Worldwide Coordinating Chairman, Kenneth Gbandi said Nigerians abroad are facing too many challenges due to the corruption scourge confronting the country.

According to him, the project was meant to address the negative perception foreign investors have about doing business in the country.

He regretted that it was the corruption issue that led to the blacklisting of Nigeria’s Internet Protocol which has made it impossible for anyone to engage financial transaction on the Internet with other parts of the world.

While noting that the contributions of Nigerians abroad to the nation’s economy cannot be overemphasized, Gbenga Adewuyi, Chairman, NIDO USA, said having remitted $24b back home in addition to fully subscribed $300m Diaspora bond, efforts should be made to deal with corruption with strong law and political will to implement it.