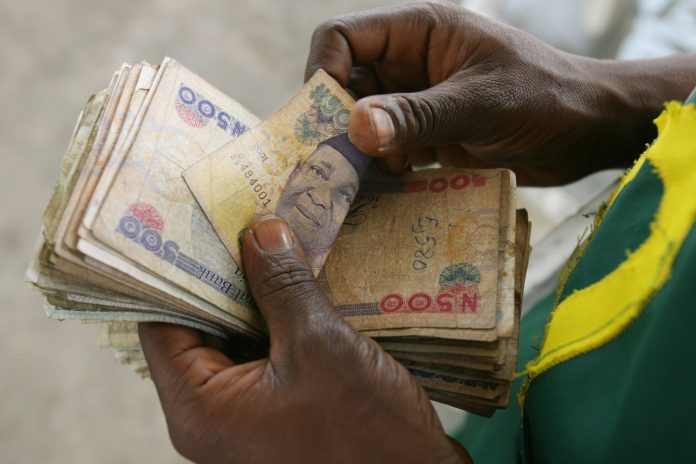 Nigeria’s economy grew in 2018 at its fastest pace since a recession two years earlier, data showed, just days before a presidential election in which boosting growth has been a major campaign issue.

Gross domestic product grew by 1.93 percent last year, up from 0.82 percent in 2017 and just short of the government’s 2 percent projection, the National Bureau of Statistics said on Tuesday. It grew 2.4 percent in the fourth quarter.

An initial forecast had a growth of 2.1 percent, saying growth was expected to slow as investors held off before the elections. Nigerian stocks rose to their highest in almost three months, gaining 1.75 percent after the statistics office released the GDP data.

Economic growth has been recovering since the third quarter of 2016, when the recession bottomed out. fiscal policies and higher oil prices helped Nigeria exit that contraction.

“Low oil prices will weigh on growth in 2019, but the longer-term outlook depends heavily on the result of Saturday’s presidential election.”

The election is expected to be a tight contest between President Muhammadu Buhari and Atiku Abubakar, a former vice president. More than 60 other candidates are running but are given little chance of winning.

Buhari has made rejuvenating the economy a key issue, hoping his record can secure him a second four-year term in office. Abubakar has touted pro-business policies, including floating Nigeria’s currency, the naira.

The World Bank had expected growth to be slightly less than 2 percent this year as the elections kept foreign investors away.

The non-oil sector grew 2 percent in 2018, more than the oil sector, which rose 1.14 percent from January to December, the NBS said. Oil production stood at 1.91 million barrels per day in the fourth quarter.