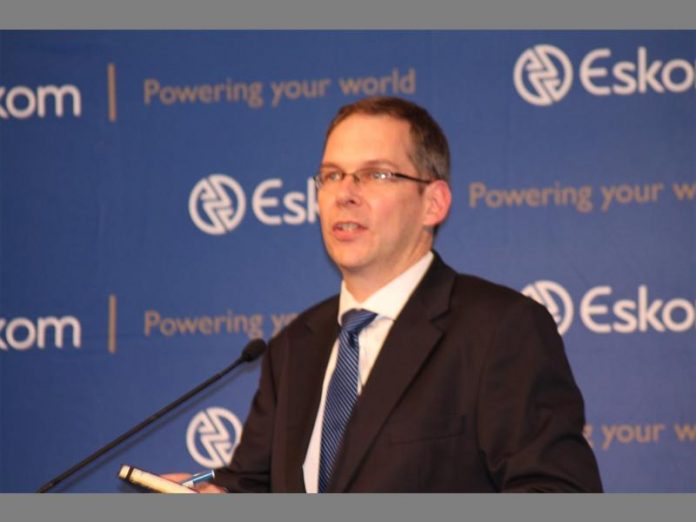 South African state power firm Eskom aims to end power cuts by the end of this week and for now does not suspect sabotage is the cause of unplanned outages at some of its power stations, a senior Eskom generation official said on Tuesday.

According to Eskom’s Andrew Etzinger, “Our aspiration is to end load-shedding by end of the week,” .

Eskom implemented a third day of power cuts on Tuesday because of a shortage of generating capacity. Some analysts have speculated that disgruntled union members could have sabotaged some Eskom units over government plans to split the utility.