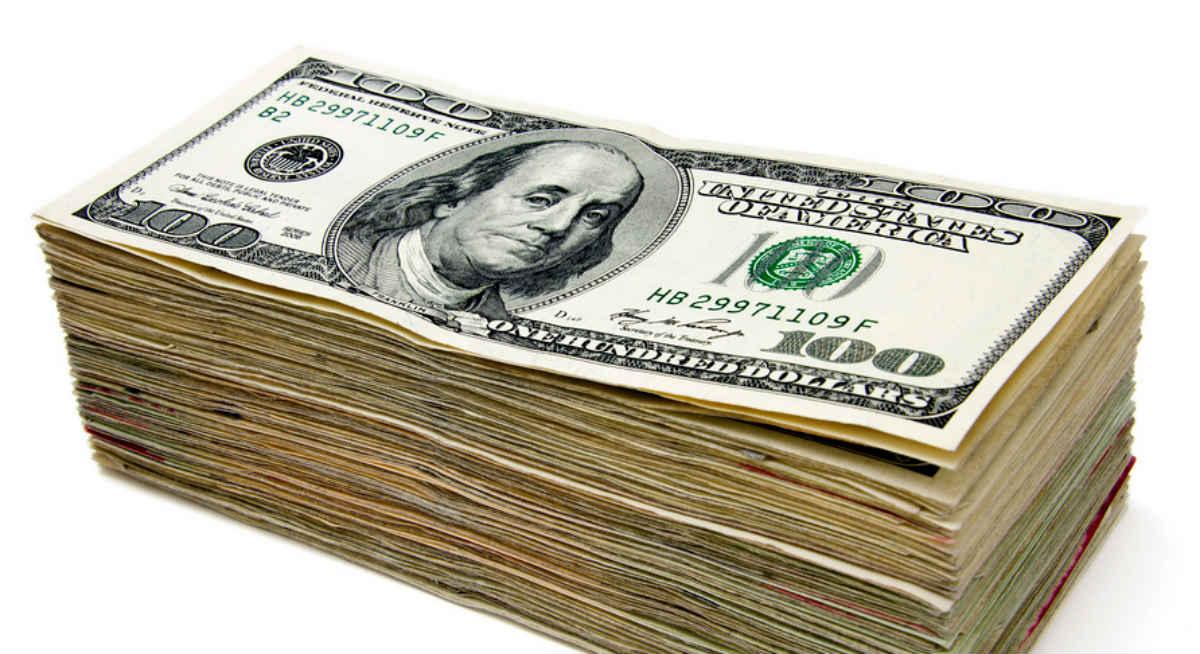 Nigeria’s Excess Crude Account has continued to appreciate and according to the government, the fund is currently standing at over 2.09 billion dollars as at October 16.

He said that there was also an update on the ad hoc committee set up by NEC to address the problem of crude oil theft and its prevention and control. Abubakar said that the committee used to be headed by the then Governor of Delta State, Dr. Emmanuel Uduaghan, but NEC had approved the nomination of Edo State Governor, Godwin Obaseki, to head the committee.