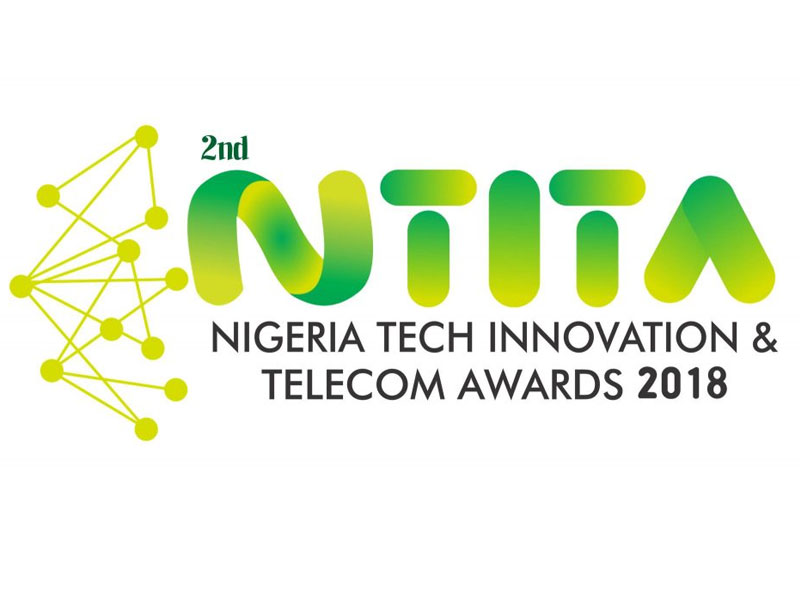 Tecno mobile has been recognized at the second edition of the Nigeria Tech Innovation and Telecoms Award (NTITA). The NTITA is focused at acknowledging the contribution of leading technology brands and innovators in Africa. TECNO Mobile carted away two of the most prominent tech awards: The Most Popular Smartphone Brand of the year and Smartphone of the Year.

According to a statement signed and made available to THISDAY by the Public Relation and Strategic Partnership Manager, TECNO mobile, Jesse Oguntimehin it was noted that Tecno won those two categories for its innovation, immense contribution to the Tech space on the continent, its popularity amongst smartphone users, its excellence and leadership status in the industry, and the undying dedication to mobile technological advancement in Africa.

The statement said: “TECNO’s camera-centric CAMON Series, which pack a powerful punch, were crowned the smartphone of the year based on the incredible sales and popularity of the device, combined with its incredible technology, design and user experience.

“The nomination and awards left everyone in admiration as the brand had dominated the same categories at the awards in 2017. The awards are also a reflection of our commitment to quality and price sensitivity.”