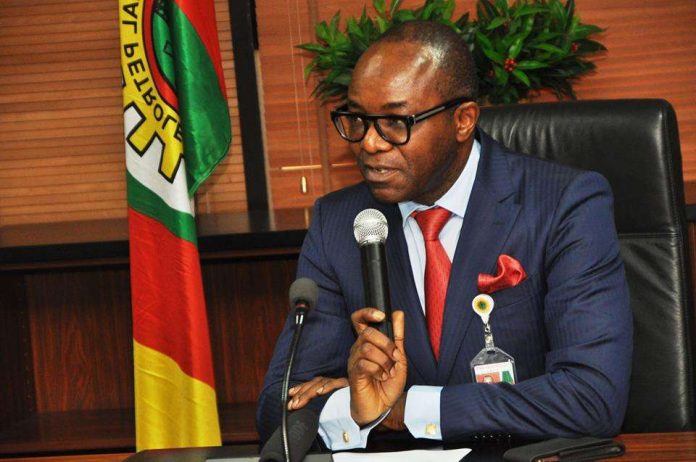 He also disclosed that the country intends to further grow it to 3mbd by 2020. According to him, the country’s crude oil reserves are expected to hit 40billion barrels by 2020 raising from its current 37.2 billion barrels. Kachikwu made this known at the ministry’s presentation of three years key achievements and staff award ceremony in Abuja.

He stated that a number of new green filed discoveries such as the Owowo field in deep water OML 139 with an estimated 1 billion barrels of crude reserves, the Egina FPSO which is expected to commence production of 200,000 barrels per day very soon as well as sustain exploration activities in Chad Basin and Benue Trough as sources expected to expand the nation’s production capacity.