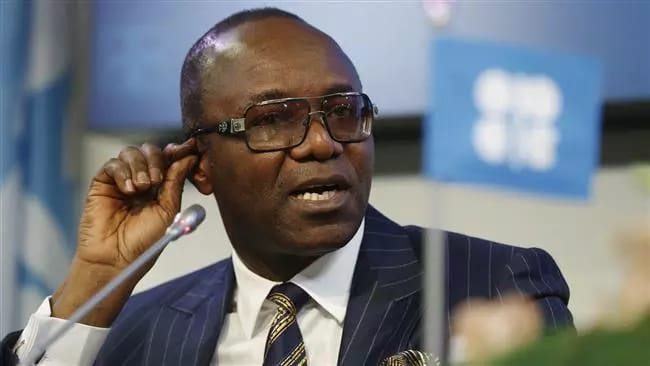 Nigeria’s parliament summoned the country’s oil minister on Tuesday to clarify details of oil and gas infrastructure agreements worth $80 billion with Chinese companies and a $15 billion deal with India.

Nigeria, which relies on crude sales for around 70 percent of its national income, is in recession for the first time in 25 years largely due to low global oil prices.

The country’s oil and gas infrastructure needs updating. Its four refineries have never reached full production due to poor maintenance, causing the OPEC member to rely on expensive imported fuel for 80 percent of its energy needs.

Oil Minister Emmanuel Ibe Kachikwu was in China in June for a roadshow aimed at raising investment. Nigeria’s state oil company said memorandums of understanding (MoUs) worth over $80 billion – to be spent on investments in energy infrastructure – were signed with Chinese companies.

On a trip to India last month, Kachikwu said a $15 billion cash-for-oil pact with that country was likely to be signed by the end of this year.

The Senate, the upper house of parliament, passed a motion on “the need for a detailed explanation” of the deals and said Kachikwu would appear before a committee on petroleum upstream, gas and foreign affairs at a date to be arranged.

“The essence of the motion was to ensure transparency in a matter that involves future investment in the oil and gas sector of the country,” said Senate President Bukola Saraki.