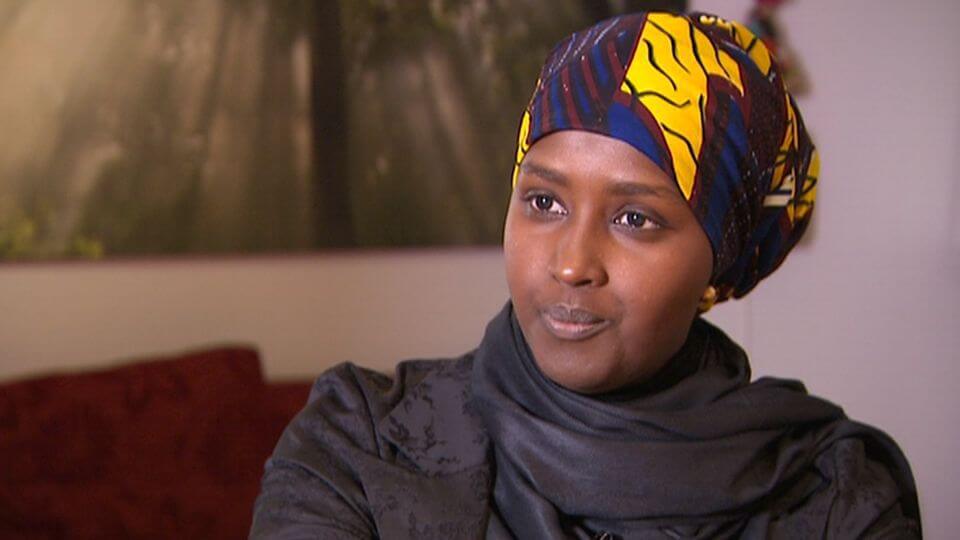 Somalia is struggling to meet the 30 per cent quota for women in the on-going elections as local and security agencies remain vigilant to ward off threats by the Al-Shabaab to disrupt the polls.

So far, both the elections of the Upper House or the Senate, and of the National Assembly have produced only 18 per cent women MPs.

This comes as some clans and sub-clans that are required to submit lists of nominees that meet the 30 per cent requirement continue to resist the new rule that was proposed by the National Leadership Forum (NLF) to promote gender equity in a deeply patriarchal society.

The deputy chairperson of the Federal Indirect Electoral Implementation Team (FIEIT), Ms Deqa Haji Yusuf, told The Nation that the trend was worrying, but that the agency was optimistic about achieving the gender threshold because the elections were still ongoing.

“It is challenging because in Somalia, just like in most African countries, women are very active in every aspect of society, but when it comes to political participation, it is proving difficult because it involves clan elders who are culturally opposed to women leadership,” said Ms Yusuf.

She explained that even though some clan elders might be opposed to the women quota, FIEIT had received a lot support from the majority of stakeholders, including the religious leaders, and that the leadership forum had provided mechanism to meet the threshold in case those charged with its implementation failed to do so.

“This process is not just an election but part of the Somalia national political dialogue where citizens are negotiating how to implement the federal system. However, if some people are unable to implement the election rules that have been negotiated, the law allows us to ensure its implementation,” said Ms Yusuf.

FIEIT is responsible for the general inspection of the electoral process, to ensure adherence to the rules and uniformity across the five states.

Thus, FIEIT has the responsibility of ensuring that the State Indirect Electoral Implementation Team (SIEIT) effects the gender rule and that of 10 per cent for the youth.

“FIEIT seems prepared to ensure the quota is met, but even if the clans do meet the requirement, their recalcitrance in doing so is indicative of the difficulties female politicians are likely to face once in office,” said Sakariye Cismaan, a Somalia political commentator.

The 30 per cent rule has generated a lot of debate prompting the Somalia Religious Scholars Council to make it clear that Islam does not oppose participation of women in politics.

According to the council chairman , Sheikh Yusuf Ali Aynte, both men and women were equal before the Somali constitution and none was superior to the other before Allah, (God).

The elections for the 54-member Upper House and the National Assembly comprising 275 members, had been scheduled from October 23 and November 10, but failed to meet the deadline because of logistical challenges.

So far, Ms Yusuf said, only the elections for the Senate have been completed. Those of the National Assembly were still ongoing, with only 112 MPs having been elected out of the total 275.

The polls are being conducted by 14,024 electors, with 51 each from 275 constituencies. The elections are taking place in five regional states-Galmudug, Jubbaland, Puntland, Hir-Shabelle and the Interim South West Administration (ISWA), but were yet to begin in the capital Mogadishu.

The presidential election–that has so far attracted 16 candidates–is scheduled for November 30. The contest has already raised widespread claims of bribery and other malpractices.

The security situation has generally improved throughout the country with the African Union Mission in Somalia (Amisom), the United Nations and the Somalia agencies joining hands to ensure that the Al-Shabaab do not carry out their threat to disrupt the elections.

On November 19, at least 20 Al-Shabaab members were arrested in an operation in Mogadishu’s Hamar Jajab and Waberi districts, from where they were allegedly planning to launch an attack.

The Amisom spokesperson, Col Joseph Kibet, told The EastAfrican that the situation was volatile but generally calm throughout the country.

Col Kibet said the Al-Shabaab remained active in the yet to be liberated areas along the Juba valley and central regions of Hiraan.

“They have resorted to insurgency such as ambushes and improvised explosive devices along the roads, but we have learnt their tricks and will soon drive them out,” said Col Kibet in Mogadishu.