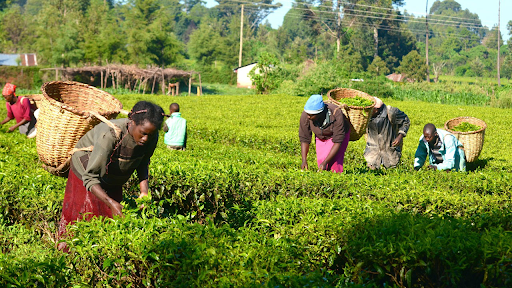 The Managing Director of the Nigerian Incentive-Based Risk Sharing System for Agricultural Lending (NIRSAL PLC), Abdulhameed Abdulrasheed, has disclosed that the organization has invested a sum total of over 148 billion naira into agriculture and agri-business in the country.

Explaining how the funds operate in terms of loans, he noted that NIRSAL gives loans to people, they don’t just allow the loans to be paid back as it is done in banks but they have officers who follow up all those who have been given the loan to monitor and ensure there is progress in the activities being carried out there.

He added that NIRSAL is a wholly-owned company of Central Bank of Nigeria which has continued to make progress since it began in the year 2016 and made much growth in the number of individuals it has empowered, which is of a great economic importance to the country, especially in present times. He summed up a key part of NIRSAL’s impact as follows:

“As enablers of actors in the agricultural value chain, we remained operational for those who were allowed by the Federal Government to move around for the purpose of producing food and rendering essential services in the society.

“By remaining operational, our numbers grew: As at Q4 2020, we had achieved the following: Facilitated over N148 billion in finance and investments for agriculture and agribusiness, and enrolled 1.4 million persons into innovative insurance products designed by NIRSAL in collaboration with a consortium of agricultural insurance underwriters”.