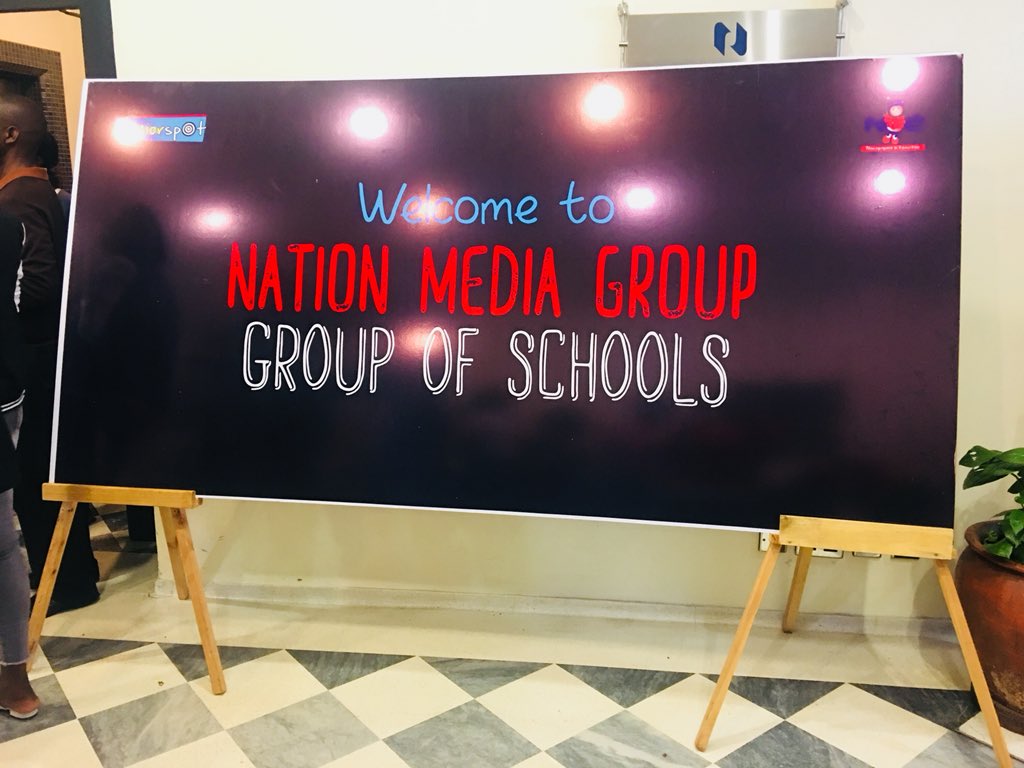 In the coming weeks, the Daily Nation will be including a new magazine solely designed for primary school pupils and growing kids.

The Nation Media Group (NMG) Editor-in-Chief, Tom Mshindi at the launch of the pullout said that the magazine, Junior Spot is expected to serve as an educative and entertaining material for young kids which is also part of the group’s initiative, Newspapers in Education (NiE).

The name of the pullout magazine, Junior Spot was decided upon after a series of discussions with the target audience ranging from children, schools and teachers were conducted.

In a statement, he mentions that the pullout will feature a diverse range of material as their research has shown that most schools and students require additional learning kits within a newspaper.

Content of the magazine will include write-ups on the primary schools where prominent personalities in the country had attended, with a section on child safety as well as the security of children at home, school and their surrounding environment. There will also be a page to provide the children with some interactions and brain activities like quizzes and puzzles.

Mr Tom concluded that the magazine will also look into translating the school’s curriculum into a format where the children can easily relate to, which is expected to help them in their personal reading and development.