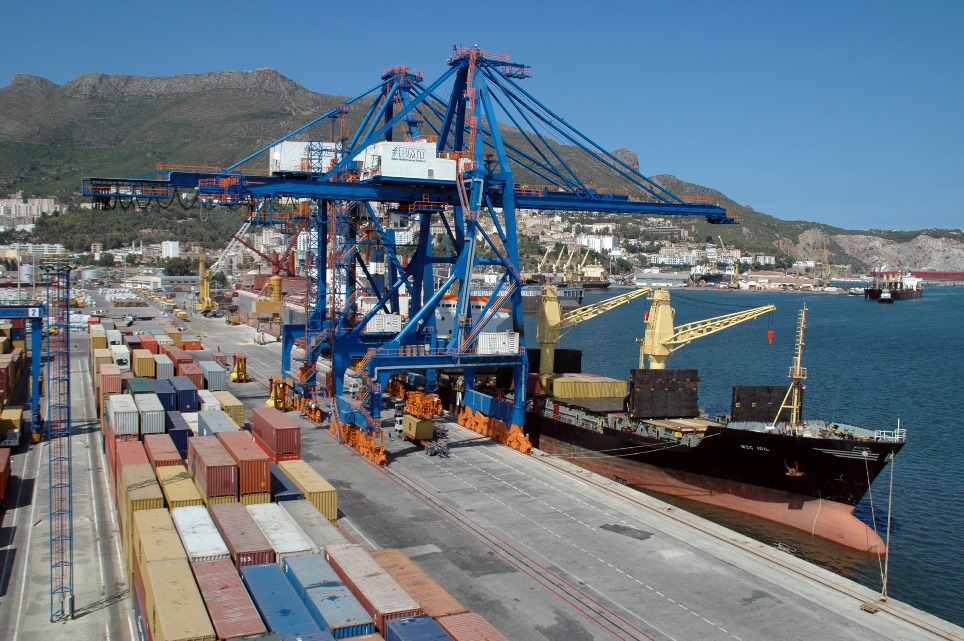 The recent surge in oil prices has seen Algeria’s trade deficit fall to $97 million in the first two months of 2018, against $2.33 billion at the same period last year.

In a data released by customs, the decline of more than 50% is mainly due to a rise in energy earnings as oil prices have risen. Oil and gas exports were up 25 percent to $7.1 billion in January and February, in comparison with $5.67 billion in the same period last year, the customs data showed.

OPEC member Algeria relies heavily on oil and gas, which account for 60 percent of the budget and 95 percent of total export revenues. The recent recovery of oil revenues has provided some relief for a government that saw its revenues badly hit by the crash of hydrocarbon prices after mid-2014.

Imports were down 10 percent to $7.2 billion, versus $8 billion in the same period last year.