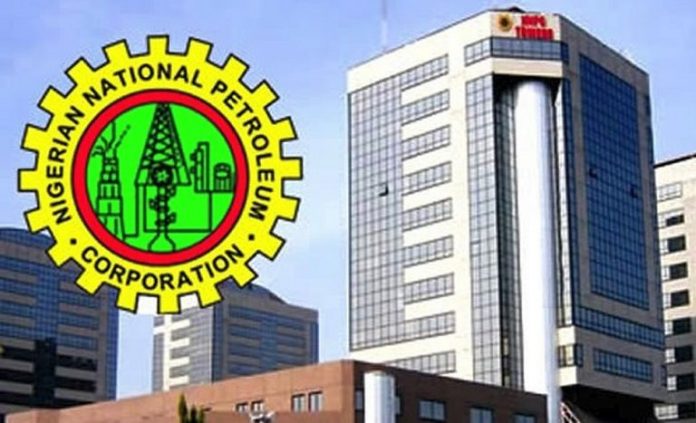 The Nigerian National Petroleum Corporation (NNPC) will control more than 14 per cent share of fuel supply in the country, its Group Managing Director, Dr Maikanti Baru, has said.

Speaking during the NNPC Day at the just concluded International Trade Fair in Lagos, Baru said NNPC currently holds 14 per cent market share of the downstream sector and has expanded its retail outlets to achieve its objectives.

“In order to achieve this target, we at (NNPC), have expanded our retail outlets, notable examples are, indeed, located in the Southwest. For example, we have the newly constructed ultra-modern mega station along the Lagos-Ibadan Expressway,” he said.

According to him, the corporation was leaving no stone unturned to ensure that Nigerian Pipeline and Storage Company (NPSC) already in existence is rehabilitated and new ones added as part of efforts to ensure efficient storage and distribution of petroleum products across the country, thereby ensuring supply reliability and energy security.

He said the NNPC has completed the rehabilitation and restoration of the vandalised 36, 42 and 48 Forcados Oil Terminal (FOT) Export pipelines, leading to the resumption of production operations in the terminal.

“The corporation has also completed the repair of the vandalised 20” ELPS-A pipeline, thereby, ensuring gas supply to gas-fired power plants and supply into the West African Gas Pipeline,” he added.

Baru said NNPC has awarded the contract for the construction of the Ajaokuta-Kaduna-Kano (AKK) line gas infrastructure projects, adding that the corporation is expanding and integrating the country’s gas pipeline network system to meet the unprecedented domestic gas demand.

‘’We have recorded significant progress in the execution of key on-going gas pipeline infrastructure projects (ELPS II, OB3),” he said.

According to Baru, the ongoing transformation is not limited to the downstream sector, stressing that NNPC has kick-started the process of rebranding some critical midstream entities, and with the downstream, “we are not only creating new logos for these companies, we are repositioning them all for global competitiveness in line with the 12 Business Focus Areas of our administration”.

He said with these measures in place, the corporation strongly believes that the initiatives will invariably impact positively on the nation’s economy, stressing that NNPC is representing the interests of the government in the oil and gas industry.

He said, the corporation, in line with its corporate social responsibilities, will continue to improve on its systems, processes and procedures in order to add value to the exploitation of hydrocarbon resources in the country.

It would be recalled that the downstream sub-sector of the oil industry was partially deregulated, a development many stakeholders have described as not too healthy for the industry.