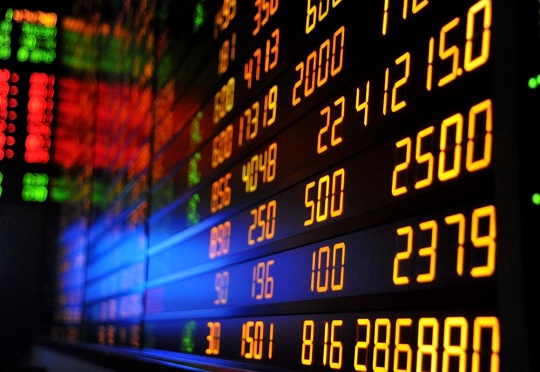 A2X’s CEO, Kevin Brady said, “We welcome the listing of Standard Bank’s ordinary and second preference shares as well as AVI’s ordinary shares on A2X today. This is an important milestone for us, as these listings represent the first bank and first FMCG company to list on A2X.”

The addition of these two companies brings the number of instruments available for trade on A2X to 14 and the combined market capitalisation to over R600 billion. Nine of South Africa’s leading brokers accounting for over 50% of total market activity have also been approved since A2X launched in October last year.

“Our pipeline of issuers remains healthy and trade on our platform is growing steadily as the industry adapts to having a lower cost alternative platform on which to trade,” said Brady.