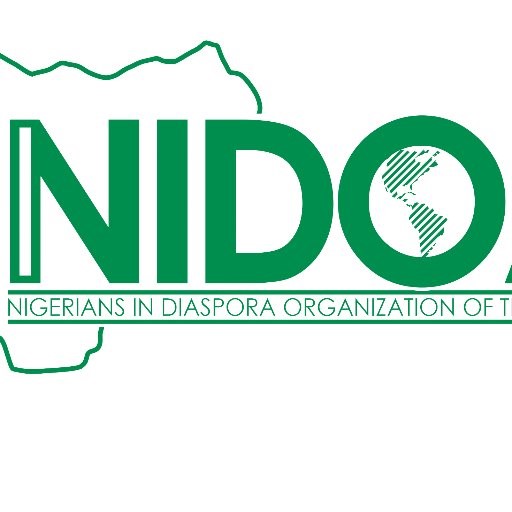 The Nigerians in Diaspora Organization (NIDO) have announced that no Nigerian died in the Hurricane Harvey in Texas.

The organization has been reaching out to Nigerians in the area since the hurricane started, Mr. Akin Awofolaju, a NIDO official said.

About 43,000 people are currently housed in shelters while 156,000 homes are reportedly affected.

“So far, we don’t have any Nigerian who has lost his or her life in the hurricane. We’ve reached out to them and they are safe.

“We’ve spoken and have been speaking with Nigerians there; we have been reaching out to them and so far, no death has been recorded among Nigerians,” he said.