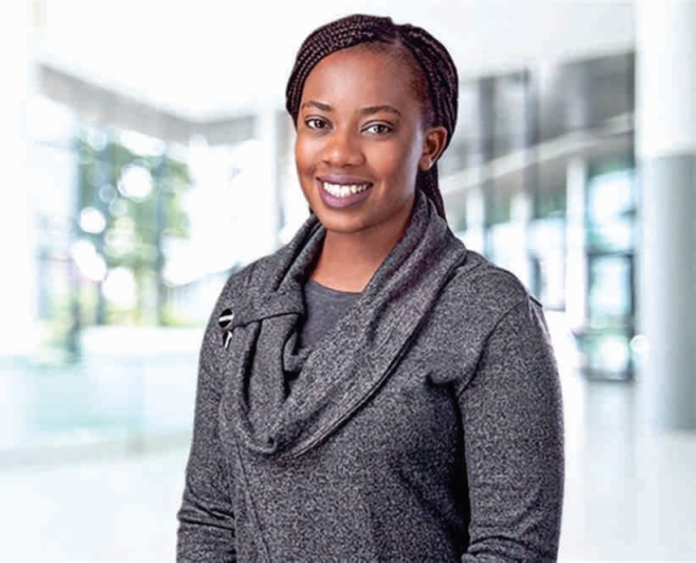 Nomlayo Mabhena is known for being the youngest-ever Black female attorney admitted as a conveyancer. She was just 23 years old when she successfully completed her qualification at the University of Pretoria. During her time in university, she was placed on the Pretoria Law Faculty Dean’s Merit List for her excellence in studying the practices and policies of the South African legal sphere. She completed her articles at Cliffe Dekker Hofmeyr back in 2017. Over the years, Nomlayo has gained valuable experience in Dispute Resolution, Employment as well as Real Estate and Conveyancing practices.

Nomlayo was appointed as an Associate in 2019. Born in Olievenhoutbosch, a township in Centurion, south of Pretoria in Gauteng, Nomlayo has navigated a fruitful career, thus far, that is based on an acute appreciation for justice and equality. Her personal mission is to use her career to play an active role in transforming notions surrounding Black female practitioners in the industry.

When asked how she knew this would be the right career choice for her, she said ” I believe that careers must be fashioned according to one’s passion. When I was about nine years old, I read a book called “The Innocent Prisoner” by Kwasi Koranteng which ignited a passion for justice in me. So, my decision to study law was quite set from then. At that stage, I thought that pursuing justice meant practising criminal and/or family law. However, when I started studying law, I then realised that commercial law was more suited to my personality. I enjoyed contract law; transnational business law, as well as property law and that, steered me to a career in the commercial law space”.