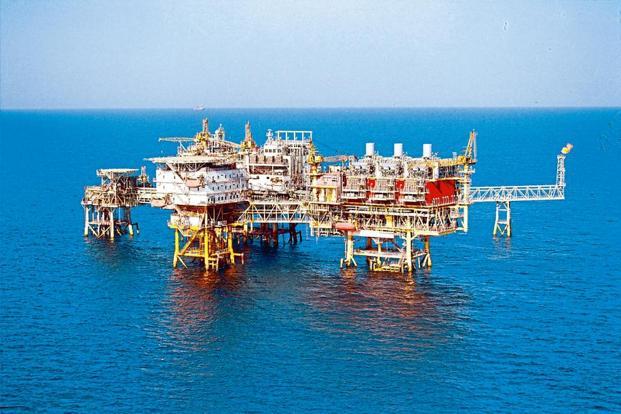 Oil records losses after plunging into a bear market as rising global supply offset efforts by OPEC and its allies to drain a glut.Bottom of Form

Oil has extended its decline below $44 a barrel to a nine-month low on concerns relentless supply gains from the U.S., as well as renewed output from Libya, is offsetting cuts by the Organization of Petroleum Exporting Countries and partners including Russia. American drillers have added rigs to fields for 22 weeks, the longest run in 30 years, according to Baker Hughes Inc.

“Sentiment is very bearish,” said Barnabas Gan, an economist at Oversea-Chinese Banking Corp. in Singapore. “Supply concerns are the major factor underpinning lower oil prices. Rising Libyan output and the high rig count show that there could be a more upside risk to supplies into the year.”

West Texas Intermediate for August delivery was at $43.47 a barrel on the New York Mercantile Exchange, down 4 cents, at 2:27 p.m. in Hong Kong. Total volume traded was about 34 percent below the 100-day average. The July contract expired Tuesday after dropping 97 cents, or 2.2 percent, to $43.23, the lowest close since Sept. 16.

Brent for August settlement traded at $45.92 a barrel, down 10 cents, on the London-based ICE Futures Europe exchange. The contract lost 89 cents, or 1.9 percent, to $46.02 on Tuesday. The global benchmark crude traded at a premium of $2.45 to WTI.