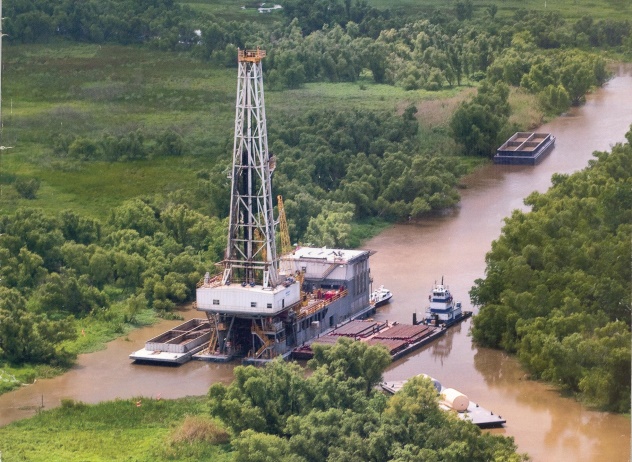 The passage of the Petroleum Industry Bill (PIB) into law is key to attracting foreign investments into the country, the oil service contractors have said.

The PIB, according to the Chairman of the International Association of Drilling Contractors (IADC), Ote Enaibe, remains the bedrock for foreign operators to know if they would invest in the long-term regime of the nation’s oil and gas industry or not.

Enaibe, who stated that non-passage of the bill is creating fears among the investors, said only a legal framework could pave way for foreign direct investments to come into the industry in Nigeria.

The IADC chairman spoke in Port Harcourt yesterday during the 2018 Department of Petroleum Resources (DPR) rig owners and operators’ meeting.