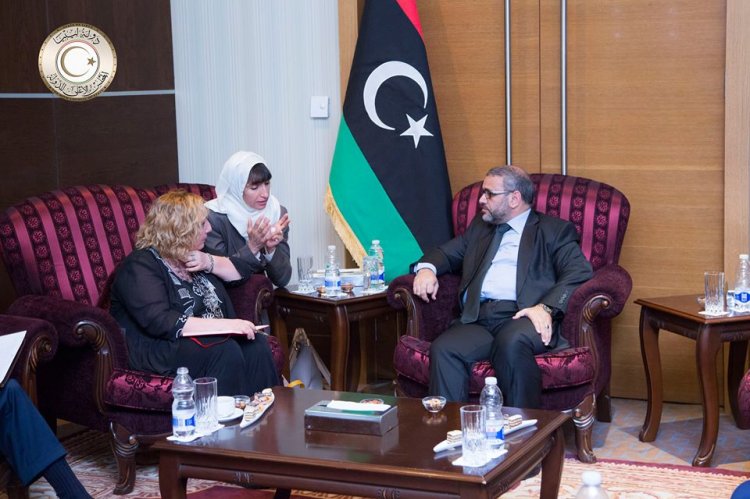 Upon her arrival, she held talks with Libyan Foreign Minister Mohammed Sayala on both countries’ relations. She also extended an official invitation to Sayala to attend Palermo Conference on Libya, slated for next November 12-13.

Later she held separate meetings with the President of High Council of State Khaled Al-Mishri and Deputy Chairman of Presidential Council Ahmed Maiteeq where she also extended official invitations for the conference.

The Italian official has also discussed with the three Libyan officials the best ways to make the conference a success.