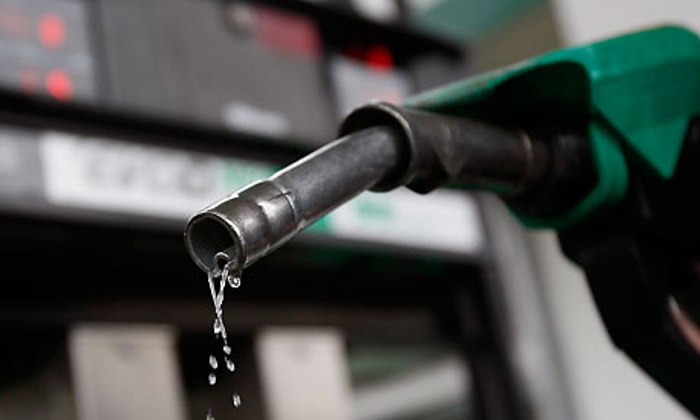 A bi-monthly update report on the state of Nigeria’s economy prepared by Lagos-based economic research and analyses firm, Financial Derivatives Company (FDC), has disclosed that with the rising prices of crude oil at the international market, petrol subsidy will exceed $3.85 billion initial estimate by the Minister of State for Petroleum Resources, Dr. Ibe Kachikwu.

The October 2018 edition of the report explained that Nigeria’s low capacity to locally refine the petrol it uses to run its economy would deny her the benefits she could have got from the rising price of crude oil. Recent petrol supplies figures sighted indicated that the amount of financial subsidy Nigeria currently absorbs to keep petrol pump price at the government rate of N145 per litre had gone up to about N65.6k.

The surge followed the increase in landing cost of a litre of petrol to N196.3k, which when added to the N14.3k which is charged as distribution margin in the pricing template of the Petroleum Products Pricing Regulatory Agency (PPPRA), would amount to an open market price per litre of petrol of N210.6k and not the N145 the government pegged it.

In its analysis, the FDC said: “Rising crude oil prices are set to send Nigeria’s bill for fuel subsidies rocketing, threatening to exacerbate the already precarious economic situation of Africa’s largest oil producer as it heads into election season.”