African Leadership Magazine
Home Business & Economy Oil output at highest in 2018 on the back of rising Libyan... 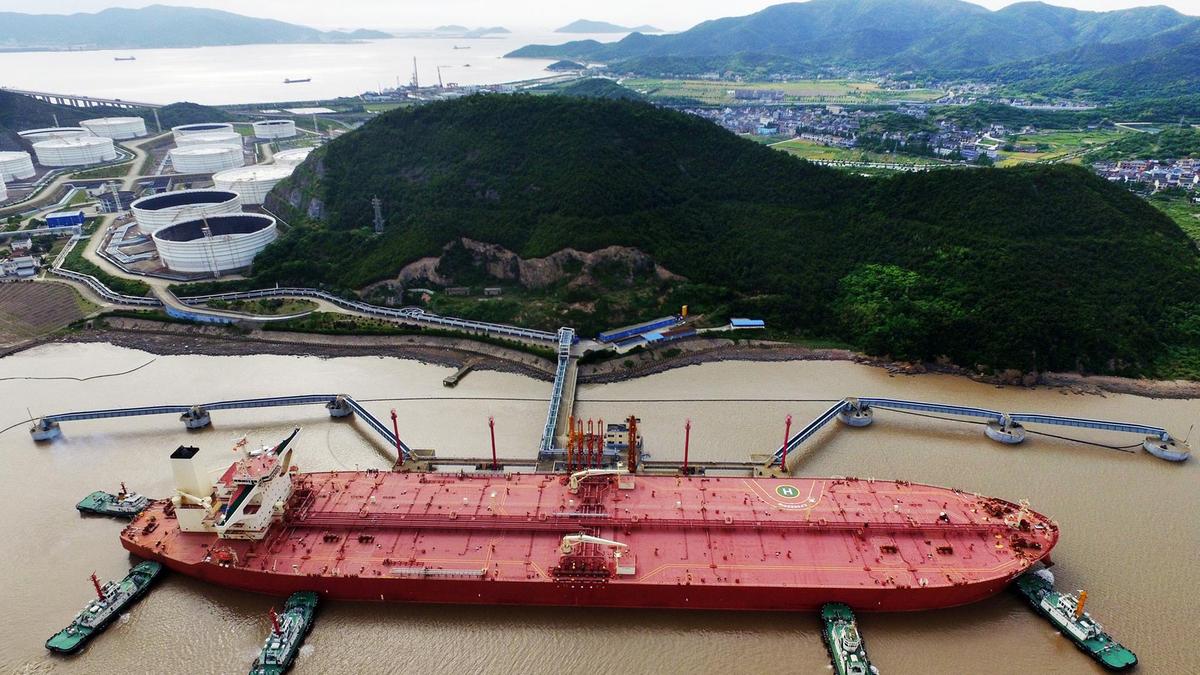 Opec oil output has risen this month to a 2018 high as Libyan production recovered and Iraq’s southern exports hit a record, a Reuters survey found, although a cut in Iranian shipments due to US sanctions limited the increase.

The 15-member Opec has pumped 32.79 million barrels per day (bpd) in August, the survey on Friday found, up 220,000 bpd from July’s revised level and the highest this year.

Opec and allies agreed in June to boost supply as US President Donald Trump urged producers to offset losses caused by the renewed sanctions on Iran and to dampen prices, which this year hit $80 a barrel for the first time since 2014.

In June, Opec, Russia and other non-members agreed to return to 100 per cent compliance with oil output cuts that began in January 2017, after months of underproduction in Venezuela and elsewhere pushed adherence above 160 per cent.

Top exporter Saudi Arabia, which promised a “measurable” boost in its own output, said the decision would translate into an output rise of about 1 million bpd.

Even so, Opec’s adherence with supply targets has actually risen to 120 per cent in August from a revised 117 per cent in July, the survey found, because extra barrels from Saudi and others did not fully offset losses in Iran and declining output in Venezuela and Angola.

The biggest increase in supplies this month has come from Libya, whose output remains volatile due to unrest.

Production at the Sharara oilfield, the country’s largest, increased after the restart of a control station that had been closed due to the kidnapping of two workers, and other fields also pumped more.

The second-largest increase came from Iraq, where southern exports reached a record high. Shipments also increased from the north, leaving Iraq as Opec’s least compliant member in August according to the survey.

Saudi Arabia, after a big increase in June output, apparently backtracked on plans for a further boost in July and cut supply last month to 10.40 million bpd. Supply has edged up to 10.48 million bpd in August, the survey found, still lower than June’s 10.60 million bpd.

Supply in Nigeria, which like Libya is exempt from the Opec supply cut pact because its output is often curbed by unplanned outages due to unrest and conflict, rose by 30,000 bpd.

Kuwait and the UAE, after raising output in July following the OPEC deal, kept supply steady in August, the survey found.

Among countries with lower output, the biggest drop of 150,000 bpd was in Iran. Exports fell as returning US sanctions discouraged companies from buying the country’s oil.

Production also slipped in Venezuela, where the oil industry is starved of funds because of economic crisis, and in Angola due to natural decline at oilfields.

Despite these decreases, Opec output in August has risen to the highest since September 2017 according to Reuters surveys. This partly reflects the addition of Congo Republic to Opec in June, not just increases by existing members.

Before Congo joined, Opec had an implied production target for 2018 of 32.78 million bpd, based on cutbacks detailed in late 2016 and Nigeria and Libya’s expectations of 2018 output.

According to the survey, Opec excluding Congo pumped about 310,000 bpd below this implied target in August.

The survey aims to track supply to market and is based on shipping data provided by external sources, Thomson Reuters flows data and information provided by sources at oil companies, Opec and consulting firms.