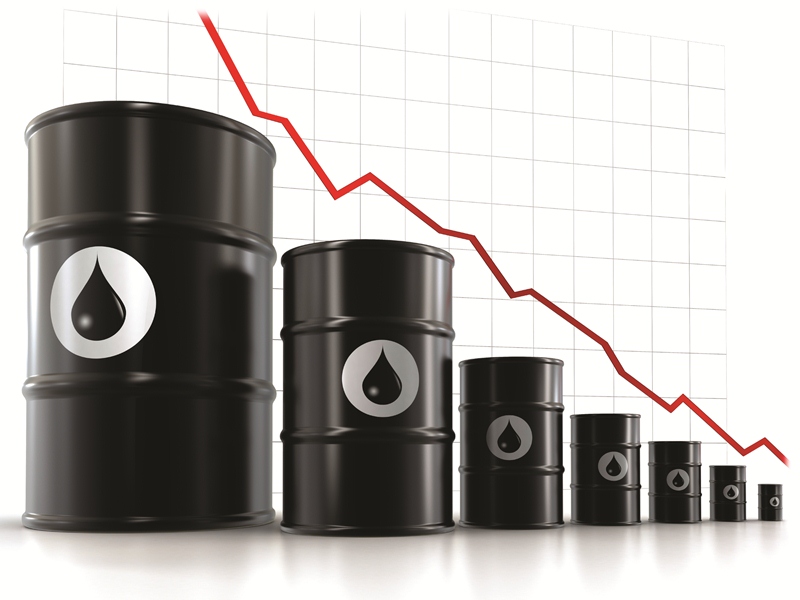 Oil prices fell on Monday, adding to Friday’s steep losses as doubts re-emerged over the ability of major producers to agree output cuts at a planned meeting on Wednesday aimed at reining in global oversupply.

Brent crude futures fell 2 percent at one point but regained ground to be trading down 24 cents, or half a percentage point, at $47 per barrel at 0439 GMT.

Monday’s falls came after prices tumbled more than 3 percent on Friday on disagreement between OPEC and non-OPEC crude exporters like Russia over who should cut production by how much in order to curb a global supply overhang that has more than halved prices since 2014.

Despite the wrangling, traders said they still expected some form of an output restriction to be agreed this week.

“I hold a very strong view, that the fiscal imperative of the budget and income/expenditure situation of the Saudis together with many other OPEC and non-OPEC nations means a deal will get done,” said Greg McKenna, chief market strategist at Australian brokerage AxiTrader.

The Organization of the Petroleum Exporting Countries (OPEC) will meet in Vienna on Wednesday to decide on the details of a cut, potentially including non-OPEC members like Russia. A meeting between OPEC and non-OPEC producers that was to be held on Monday was called off after Saudi Arabia declined to attend.

Saudi Arabia’s energy minister Khalid al-Falih said on Sunday that Saudi representatives would not attend the talks originally scheduled for Monday because no agreement within OPEC had been reached so far.

Falih said that the oil market would balance itself in 2017 even if producers did not intervene, and that keeping output at current levels could therefore be justified. [nL8N1DS0IC]

Despite the disagreements among producers, Morgan Stanley said it still expected “at least a paper deal agreement”.

Even if a cut is agreed, oversupply may not end soon.

In the United States, the oil rig count exploring for new production rose by three last week, and Goldman Sachs said that “since its trough on May 27, 2016, producers have added 158 oil rigs (+50 percent) in the U.S.”

Eiichiro Kitahara, Executive Officer of Japanese refiner TonenGeneral Sekiyu K.K said that “once oil prices reach above $60/barrel, (U.S.) shale oil producers are likely to resume operations, which will weigh on the market.”