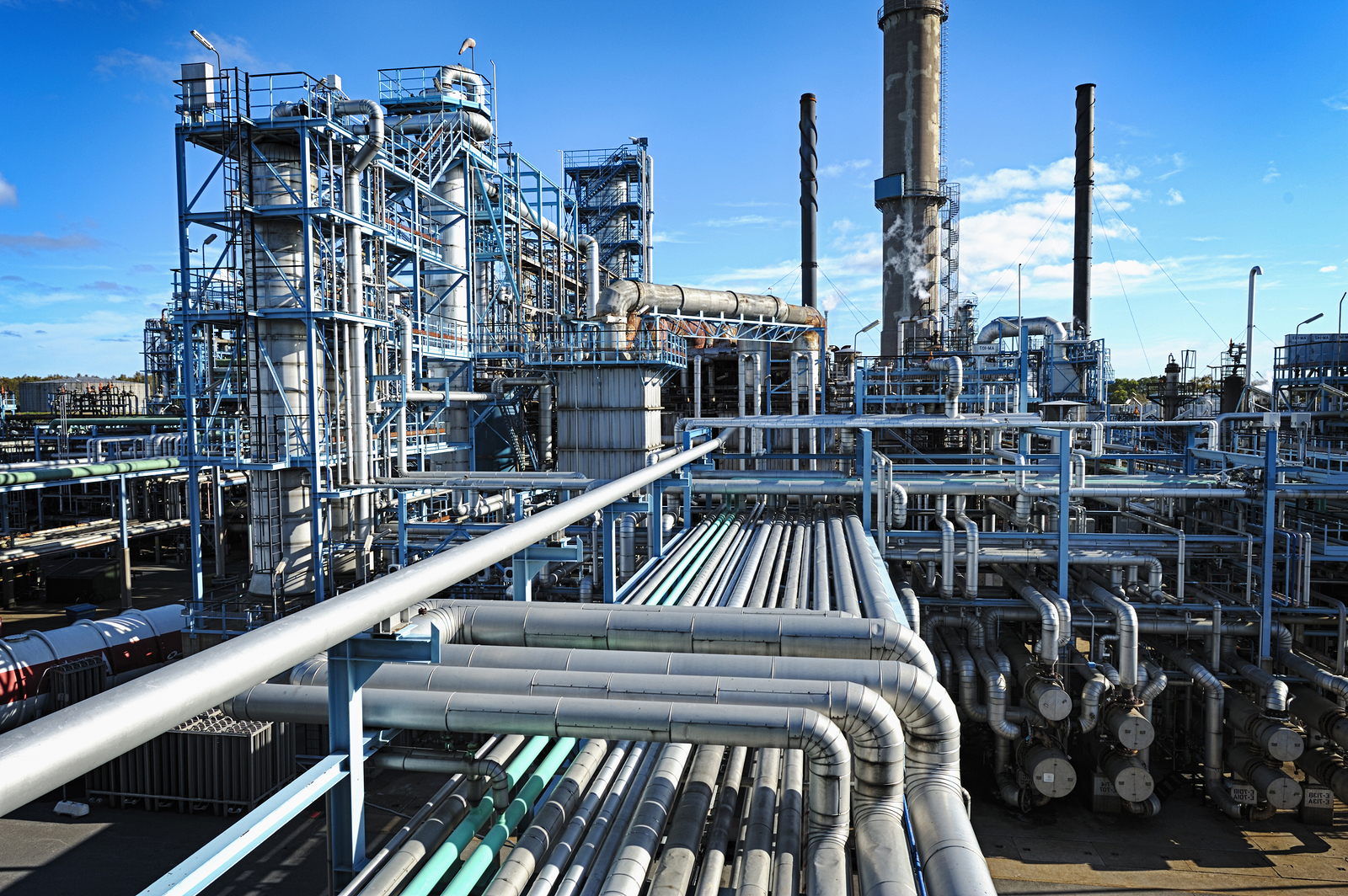 Investors sense that OPEC and other oil producers may be cooking up a deal to cut output in a bid to raise prices. Crude oil futures jumped 12% in New York on Friday, making their biggest one-day gain since 2009 and rebounding sharply from a 12-year low hit earlier in the week.
Still, getting the fractious cartel to agree a deal to reduce oil supply, let alone one that includes non-OPEC rivals, may still be further off than the oil market believes.
Comments from leading producers continue to sow confusion.
OPEC member Venezuela, desperate for an agreement due to its crumbling economy, is sounding optimistic.
“We’re on a very, very, very good path,” said Eulogio Del Pino, oil minister and head of the state oil company. He recently toured the Middle East and Russia in an attempt to sign them up for a deal.
And Friday’s market fireworks were triggered by comments from the United Arab Emirates’ energy minister Suhail Mohammed Al Mazrouei. While on a visit to India, Mazrouei told an Arabic broadcaster that OPEC was willing to cooperate with non-OPEC producers on a supply cut. That sent markets into a buying frenzy.
But by late Friday, the minister had responded to a request from CNNMoney to clarify his position.
“The UAE is always open and supports any cooperation by OPEC and non-OPEC which can stabilize the market,” Mazrouei said. But he added: “We believe the current market conditions will make all producers to sustain their production and not to increase.”
In other words: OPEC’s policy is working in forcing shale oil producers in the United States out of the market, and that, combined with rising demand, will push prices higher.
It is possible investors became overly excited because they interpreted the UAE remarks as a shift by powerful Gulf producers, who have backed Saudi Arabia’s strategy to secure market share rather than protect prices.
That looks premature. Negotiations are still underway. One senior Gulf source said he could not comment at this stage because there are numerous discussions taking place.
The last public statements from OPEC heavyweight Saudi Arabia came during a CNN roundtable at the World Economic Forum in January.
“We are not going to accept to withdraw our production to make space for others,” said Khalid al-Falih, chairman of state-run oil giant Saudi Aramco.
But like the UAE, he too left the door open to production cuts if there is a commitment from all the major players.
“If there are short term adjustments that need to be made and if other producers are willing to collaborate, Saudi Arabia will also be willing to collaborate,” al-Falih concluded.
Getting all the players lined up is certainly no simple task. Take Russia for example. Energy minister Alexander Novak said two weeks ago there was a proposal “to cut production by each country by up to 5 percent,” but he added that it was “too early to talk about it.”
Igor Sechin, the chief executive of Russia’s largest oil company, Rosneft took a harder line. He pointed to OPEC’s overproduction for the near 50% fall in prices since June 2015.
There is plenty of blame to go around. According to the International Energy Agency, the 13-member group produced a record 32.6 million barrels a day in January, while Russia is maintaining its output at record levels just below 11 million barrels per day.
To complicate matters, Iraq is pushing to accelerate production and Saudi Arabia’s regional arch rival Iran wants to add another 700,000 barrels per day of output by this time next year.
That is why the IEA recently said that supply could exceed production in the first half of this year by 1.75 million barrels a day. And that’s what ultimately may force the largest producers in the world to find some sort of solution.
Still, some analysts believe Saudi Arabia will sit things out until receiving firm commitments from others for a cut.
“The Saudis are like a policeman in a traffic jam when nobody has listened to them and they have gone away and the traffic is messy,” said Fereidun Fesharaki, chairman of consultancy FACTS Global Energy.
“So when everyone is prepared to listen they come back,” he added, saying that may not happen until 2017.