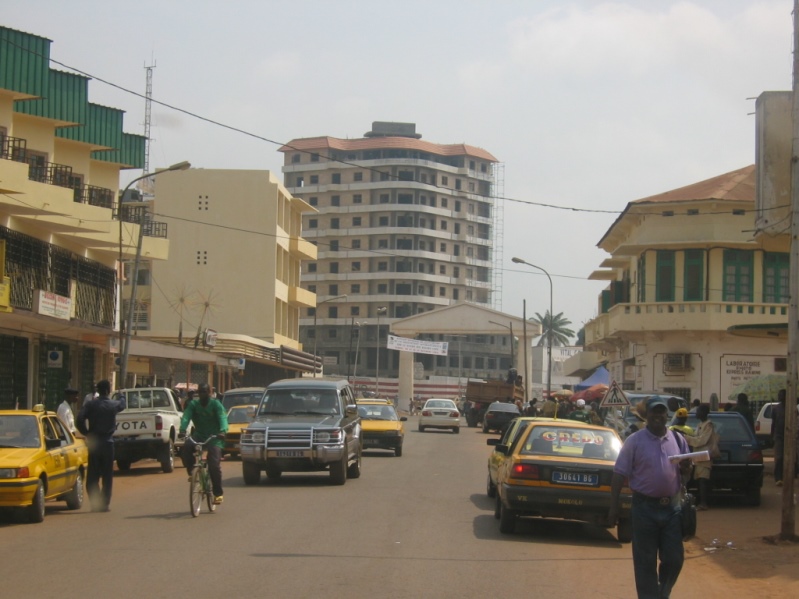 The Autonomous Port of Douala (PAD) has opened an office in Bangui, the capital of the landlocked Central African Republic (CAR) which uses the facility for the bulk of its exports and imports.

After Ndjamena in Chad in December 2017, the CAR now hosts the latest PAD office. The Cameroonian port authorities say this move explains their determination to reclaim and retain such landlocked neighbours at the heart of its business expansion strategy.

According to statistics from the General Directorate of Customs (DGD), some CFA55 billions of CAR goods pass through the port of Douala each year. Against this backdrop, “the opening of the PAD offices in Ndjamena and Bangui is indeed a new offensive to regain the threatened market share and retain customers,” the authorities of the port said.

The meeting between carriers, port authorities and Cameroonian and CAR customs officials held on the heels of the initiative of the Central African Council of Carriers (CCT) provided an opportunity to examine the problems encountered by Central African economic operators in the port of Douala.

According to customs sources, more than 80 percent of Central African imports and exports pass through the port of Douala, which are transported by road for nearly 1,500 km.