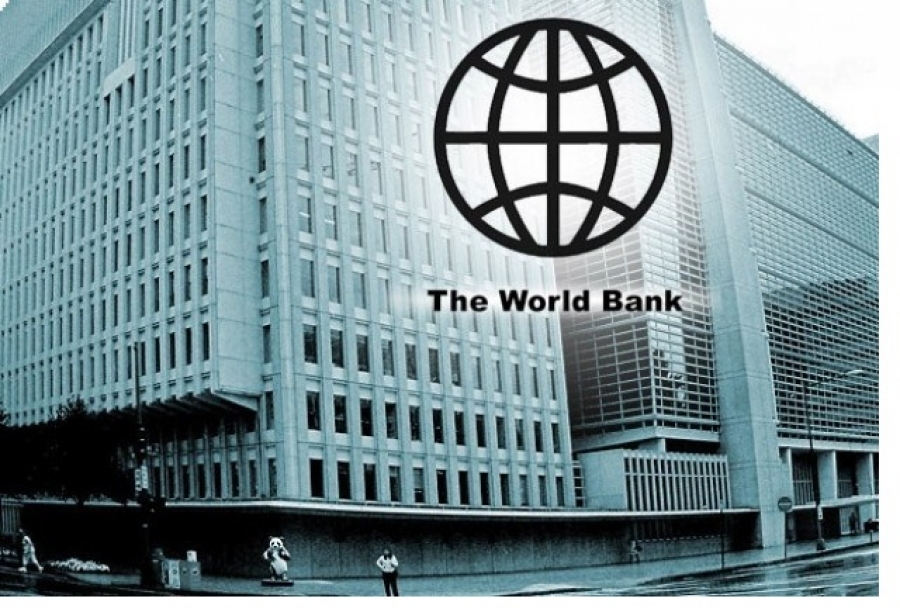 The World Bank has pledged $20 million as support for Congo’s health sector, APA learned Tuesday from its representative in Brazzaville. World Bank’s director of nutritional health and population, Trina Haqué, made the announcement after meeting on Monday in Brazzaville with the Congolese Minister of Health and Population, Jacqueline Lidia Mikolo.

“We have a vision of Congo in strengthening its health system. Our meeting thus allowed us to see how the World Bank can intervene in a more consequential way. In figures, aid to the health sector in the Congo is estimated at 20 million dollars. This envelope will cover the restructuring of the second component of the Health Services Development Programme (HSDP II),” Mikolo added.

Through this aid, the World Bank is demonstrating its commitment to deliver on its November 2017 pledge to support Congo’s health sector.