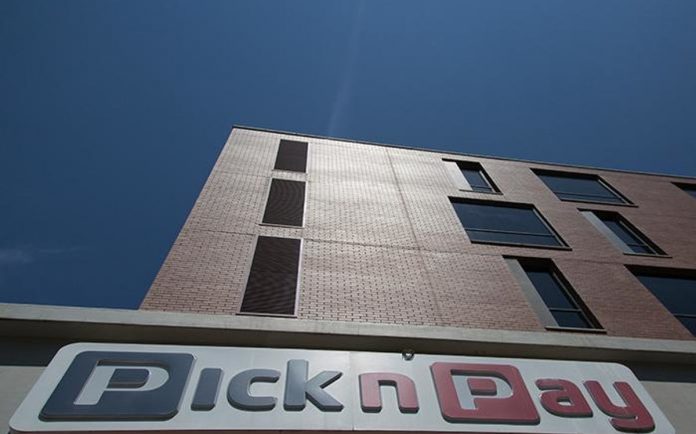 The country’s third largest grocery store chain by market capitalization announced in April that CFO Aboubakar Jakoet would retire after 34 years with the group once a successor had been appointed.

Lerena, with 18 years of experience with JSE-listed companies in the retail sector, has been a senior executive within Pick n Pay’s finance division for the past eight years, where she has worked closely with Jakoet.

Jakoet will continue to serve in a non-executive capacity on the Pick n Pay board, the retailer, which pitches itself as a more affordable alternative to the likes of Woolworths and Shoprite’s Checkers, said.