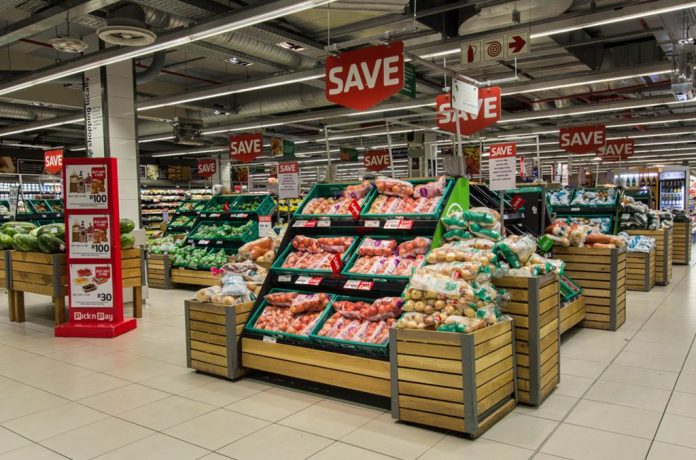 The country’s second largest grocery store chain, which pitches itself as a more affordable alternative to the likes of Woolworths and Shoprite’s Checkers, said headline earnings per share (HEPS) were at 326.71 cents ($0.2274) for the 52 weeks to end-February, compared with 276.98 a year earlier. HEPS is the main profit measure in South Africa that strips out certain one-off items.

In a statement, Pick n Pay CEO Richard Brasher thanked his staff for delivering an “outstanding result in a difficult economy”, attributing success to price cuts and efficiency gains. “This result is built on a clear, long-term strategy to create a leaner and more cost-effective business,” he said, adding that Pick n Pay will also have good years in 2019 and beyond.

Other retailers have struggled amid a slump in retail sales as South African consumers cut back to cope with high household debts, a tax increase and higher prices on basics like fuel. Currency devaluations and trading conditions in markets elsewhere on the continent also hurt.

Pick n Pay said the conditions in countries including Botswana, Zambia and Zimbabwe had been challenging, dragging its earnings from the rest of the continent down 16.2 percent. However, this was offset at home, where the company said its Pick n Pay and budget Boxer stores saw turnover rise at a “market-leading” rate of 7.1 percent.

In 2018, the retailer opened 130 stores and revamped 103. Pick n Pay follows a 52-week retail financial calendar, which requires inclusion of an additional week every six years. Including the earnings for this extra week, HEPS rose by 25.2 percent.