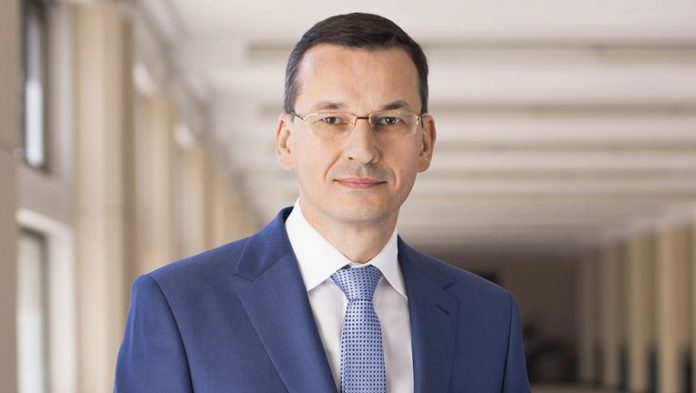 On Monday evening, Morawiecki is due to attend an official dinner hosted by Austria’s Chancellor Sebastian Kurz.

On Tuesday, Morawiecki will join European and African political leaders in a debate on what has been billed as intercontinental partnership, to be held under the slogan “Taking Cooperation to the Digital Age.”

According to the forum’s website, the event aims to promote innovation and digitisation “to secure prosperity and competitiveness on both continents.”

European and African leaders gathered at the forum in Vienna are also expected “to take the extent and the quality of [Europe’s] cooperation with Africa to a new level, moving beyond focusing on migration as a common challenge,” the event’s website added.

Rwanda’s President Paul Kagame and Austria’s Kurz are slated to jointly open the event on Tuesday.

Austria is currently holding the rotating presidency of the Council of the European Union. 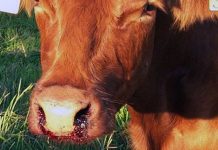