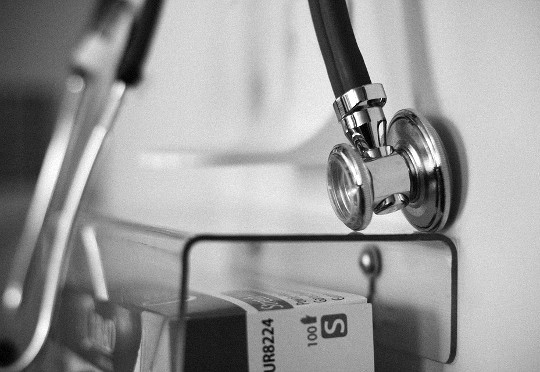 The Postal and Telecommunications Regulatory Authority of Zimbabwe (Potraz) has announced the launch of a telemedicine pilot project in Manicaland. This development is aimed at expanding the Pan African e-network telemedicine from the hub, Parirenyatwa Central Hospital, in Harare, to Provincial, District and Rural Health Centres Clinics in order to improve access and delivery of medical services to remote and rural areas after collaborating with the International Telecommunications Union ( ITU) on a project.

Telemedicine is an ICT-based health care model, which can be used as a tool for providing specialist medical attention to patients in any type of medical institution, with a special focus on remote rural areas with marginal or no power or telephone connection, using off-site specialists. This model, which is being promoted in Zimbabwe and most other African countries aims to identify and co-ordinate the use of technology for improved access to and promoting efficient delivery of cost-effective public health care systems.

The pilot project which gobbled more 300 000 was launched last week after Potraz set up the electronic equipment to necessitate the telemedicine project which was procured by ITU.

Potraz director postal and courier services, Kennedy Dewera, recently said the telecommunications board has already set up equipment in 14 clinics, 2 district hospitals and one Provincial Hospital in Manicaland as a pilot project.

Mr Dewera said the equipment was already functioning and the health institutions were already using telemedicine.

“Telemedicine is a programme designed to help people in remote and rural areas where there are clinics and there is no much access to medical doctors. We are linking clinics to their district hospitals. What will happen is if a person visits a clinic where there is no doctor but with a patient in need of a doctor, they will then be linked up with a doctor at a district hospital and all medical examinations will be done through the Information Communication technology (ICT) gadgets. If there is need to refer that patient to a bigger referral hospital for further examinations by a specialist doctor that can also be done through the same system without necessarily transporting the patient,” he said.

Mr Dewere said the pilot project in Manicaland was funded through the universal services fund sourced from ITU.

“We have finished the deployment of the equipment in Manicaland. We have set up such systems at 14 clinics, two district hospitals and one Provincial Hospital. We partnered with ITU for the project which cost more than $ 300 000,” he said. 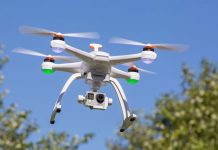